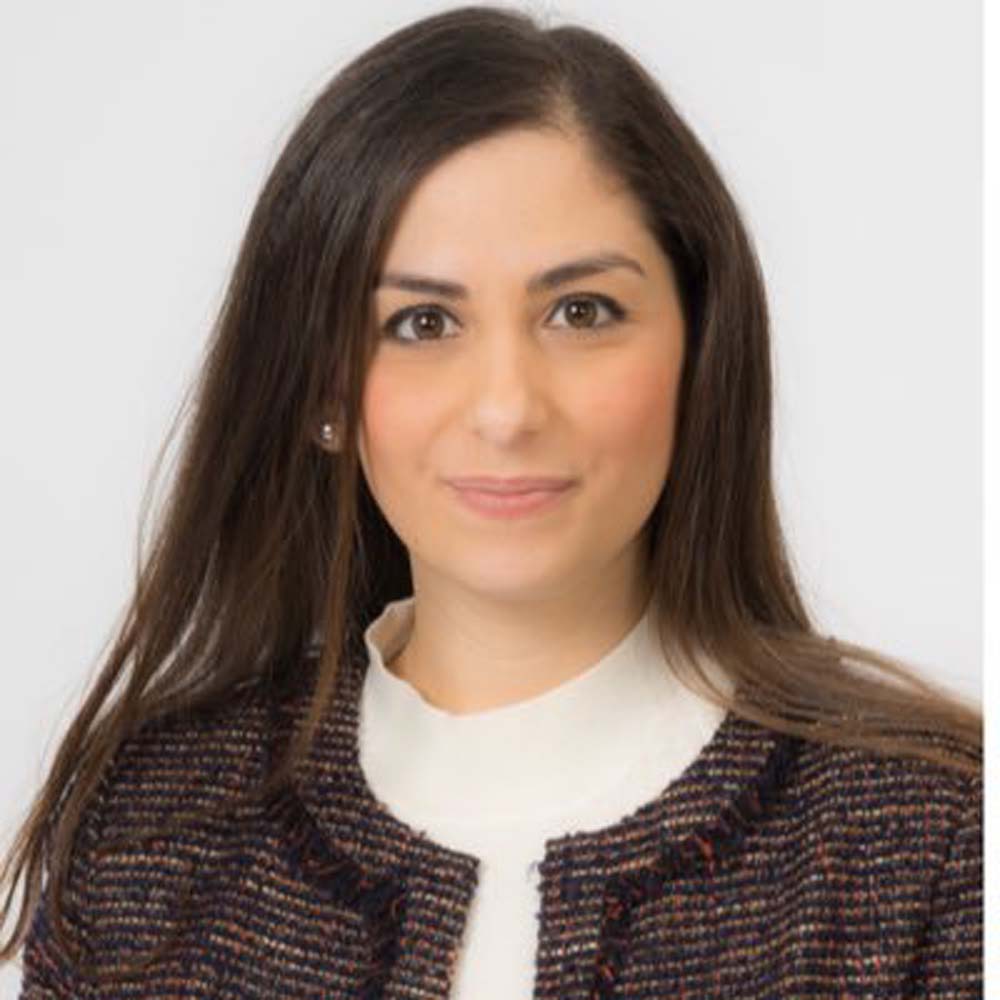 The recently elected leader of Enfield Council Cllr Nesil Calışkan, has been criticized for planning to hire a political assistant whilst various spending cuts are occurring.

Conservative leader of Enfield Cllr Joanne Laban has stated that it was “outrageous” for the recently elected council leader to take into account re-establishing the posts, which were dismissed over ten years for being decided as inessential.

However the council asserted that it was general practice for local authorities to employ people to “support the democratic process” also other new posts would be formed from the money already reserved.

Cllr Laban stated that “Doug Taylor managed to be leader of the council for eight years and won three elections in a row and did not require a political assistant. The money could be better spent elsewhere. The post is not essential for delivering any service at all. We need to [prioritise the money we do have. Enfield Council needs to find between £12 million and £15 million in savings.”