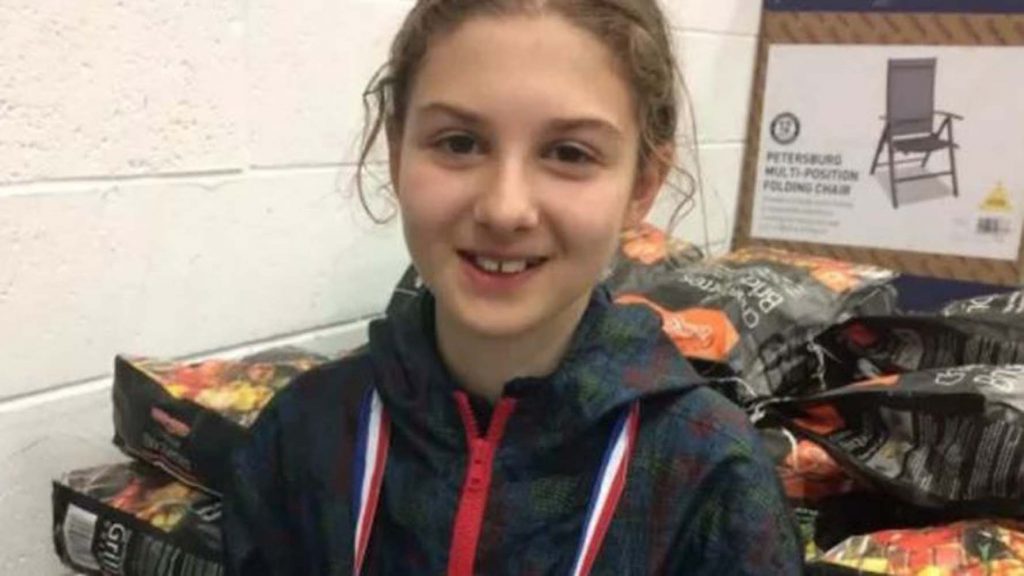 A search has been launched for a 13-year-old girl who left the UK on a Eurotunnel train.

Serena Alexander-Benson was last seen by her father leaving her home address in Wimbledon at about 07:50 BST on Friday. She was wearing her green school uniform and told her father she was going to school – however she did not arrive and has not been seen since.

It is believed that the girl left the country on Friday morning via Eurotunnel at Folkestone, Kent, “probably in the company of an older person”, the force said.Police added that although Serena lives with her father in London, her mother lives in Poland.

Anyone who may know Serena’s whereabouts or who may have seen her as she travelled through Folkestone – probably in the company of an older person – should call officers at Wandsworth CID on 020 3276 2588.