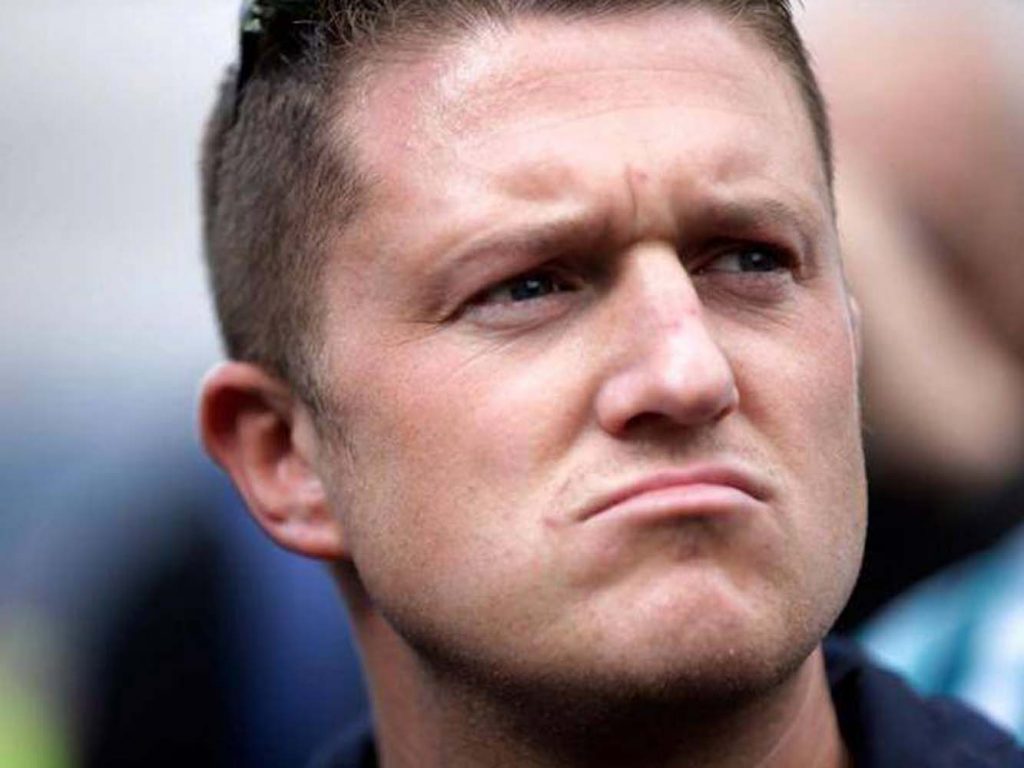 Former English Defence League (EDL) leader Tommy Robinson has been jailed for potentially prejudicing a court case, it can be reported.

Robinson, who appeared in the dock under real name Stephen Yaxley-Lennon, was arrested in Leeds on Friday.

The 35-year-old was broadcasting on social media outside the city’s crown court where a trial was ongoing. A ban on reporting his 13-month sentence at the same court was lifted after being challenged by the media .Robinson was livestreaming via his Facebook page when he was arrested for a suspected breach of the peace outside the court.

Robinson founded the far-right EDL in 2009.It became known for its street marches and demonstrations in towns and cities before he quit the group in 2013.