Was the Dalston attack self-defence? 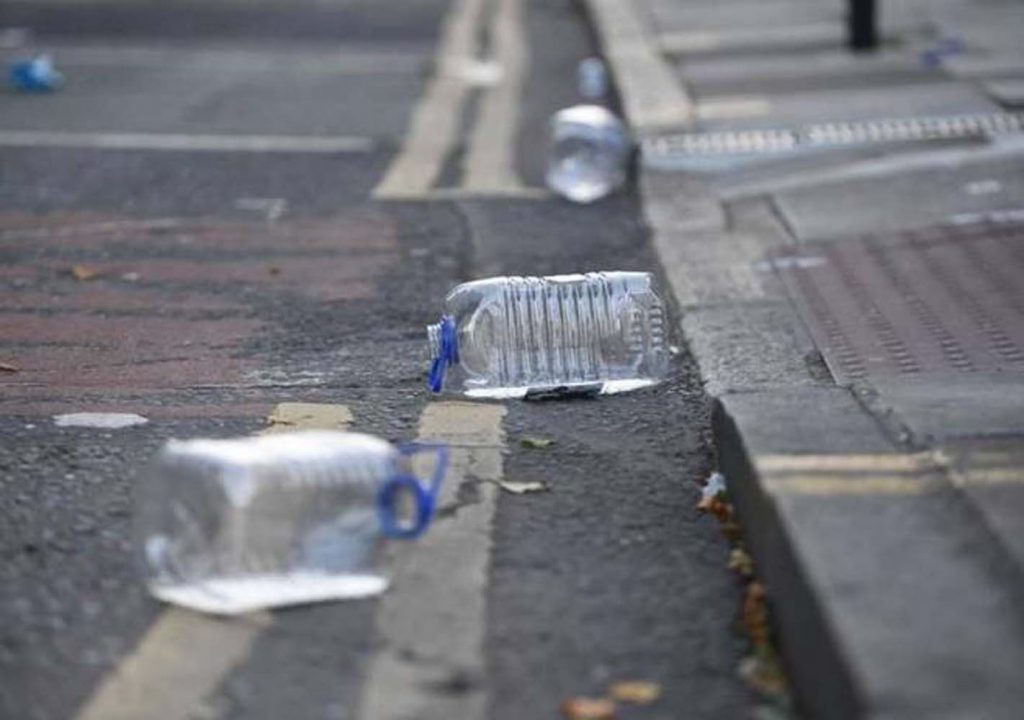 Four men form a Turkish-speaking background were charged over an ‘acid attack’ incident which occurred outside a night club in East London on May 6. Serkan Kızıltan, Turgut Adakan, Mehmet Tekağac, and Onur Ardiç were charged due this incident.

The incident took placed on Shacklewell Lane, its believed a noxious substance was thrown over three men aged 17, 22 and 27 who were all injured in the early hours of the morning after a ‘large altercation’ near a night club.

The sister of Mehmet Tekağaç has contacted our newspaper and made a few claims in regards to the incident, she stated:

“The names mentioned which were involved in the incident, my brother and his friends felt the need to defend themselves in regards of self-defence. Acid was not used behalf of my brother and his friends, a substance called ammonia which causes irritation but has no life threatening affects. Besides, not everyone used this substance and my brother Mehmet Tekağaç is one of them. This will be evident on the CCTV footage.”