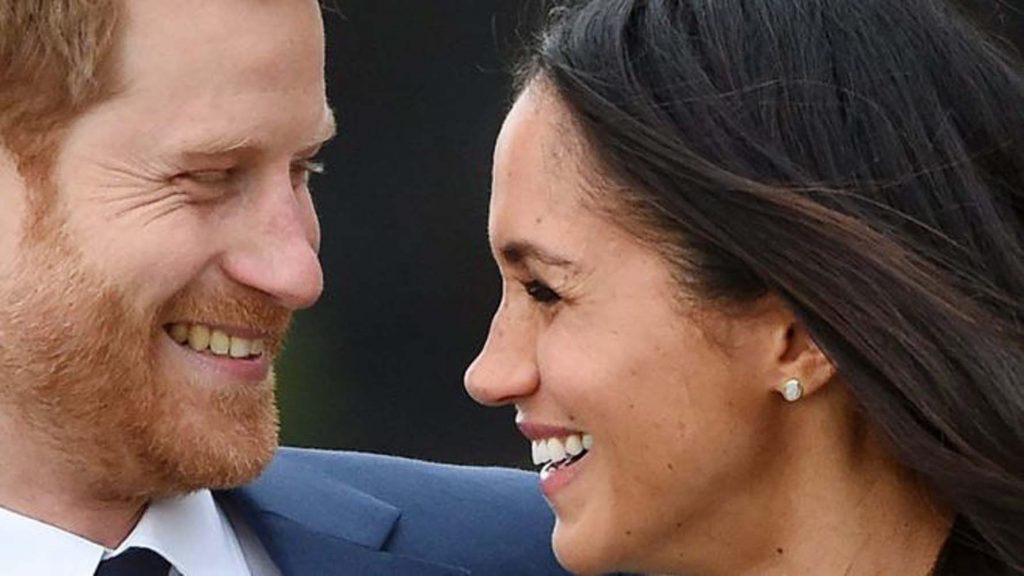 With just a day to go for the royal wedding of Prince Harry and Meghan Markle the final preparations are underway.

Meghan Markle, 36, will marry Prince Harry, 33, at St George’s Chapel in Windsor Castle tomorrow with some 600  guests attending the ceremony.

It was announced today, that the grooms father Prince Charles will be walking Ms Markle down the aisle as her father Thomas, is unable to attend the wedding, after undergoing heart surgery. The Prince of Wales has said he is “pleased to be able to welcome Ms Markle to the Royal Family in this way”.

It was also announced Prince Harry’s grandfather Prince Phillip will attending the wedding after speculations on whether he would be well enough following a hip operation.

The heavy anticipated wedding is said to be covered by over 5,000 journalists and media workers have. With a large interest from Ms Marlke home country of USA showing the highest amount of attention.

Not only will the media coverage will be high but so will security believed to be costing millions of pounds. Many road will closed in and out of the town on Saturday to reduce the chance of a vehicle attack occurring also a “screening and search” system is under place with onlookers being mostly like to pass through stop-and-search barriers before being able to get close to the castle. There will also be a no fight zone implement which will this to reduce any attacked from the air, police have already started using an automatic license plate recognition system, which alerts officers to any suspicious vehicles entering the town,

After high media coverage on the lead up to the wedding tomorrow especially feature Ms Makle’s family, the real question on everyone mind is what will she be wearing? Who is really invited? And what cake have they really chosen?

With the weather said to be clear and sunny this weekend, celebrations have already started! Many offices, school and street across the country have started their decorations, with drinks ready, cakes being prepared and we’re sure many of our reader have already planning their BBQ’s. This weekend looks to be a real royal one!