Asda and Sainsbury’s announced to merge 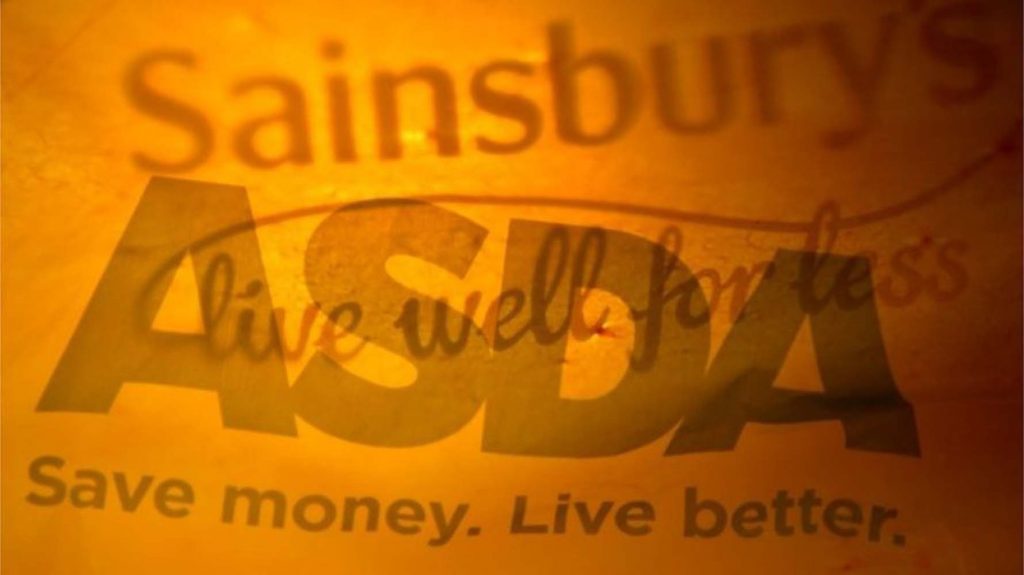 TWO of the biggest four UK supermarkets Asda and Sainsbury’s have announced their intention to merge. If prohibited by the competition authorities and accepted by shareholders and will construct a huge force in retailing.

Sainsbury’s has affirmed plans to merge with Asda, that is contemporarily owned by US supermarket giant Walmart.

Sainsbury’s chief executive Mike Coupe additionally stated the deal would not result to store closures or job redundancies in stores.

The collaboration of the UK’s second and third biggest supermarkets would construct a giant, defining nearly £1 in every £3 spent on groceries.

Coupe is responsible to lead the new combined group, noted that he considered the two big supermarkets were “the best possible fit.”

What will the merge mean for shoppers?

The supermarkets say that as a consequence of the merge, they await to be able to lower prices “by around 10% on many of the products customers buy regularly.”

Also it was clarified that Sainsbury’s and Asda will continue as separate brands no stores will closure.