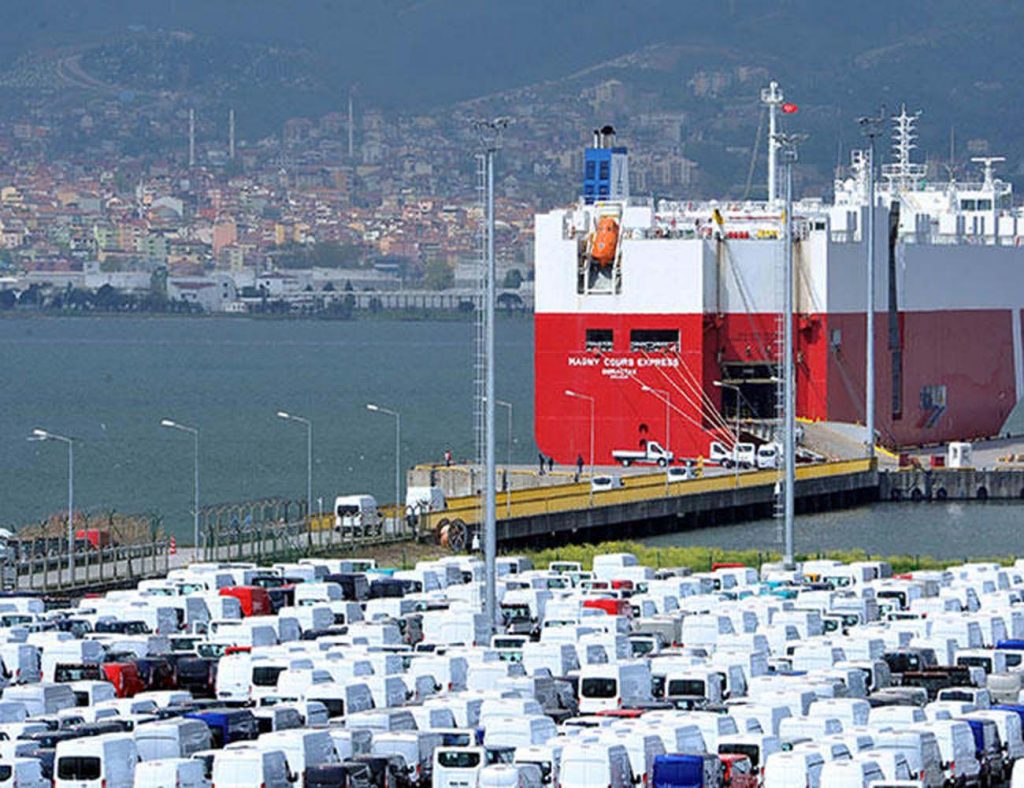 Turkey’s exports rose to $161.1 billion in the last 12 months with a 10.7 percent increase, according to the Turkish Exporters’ Assembly (TİM) on May 1.

The assembly announced Turkey’s export figures for April, revealing that the country’s exports went up by 15 percent to reach $13.54 billion.

It added the country’s exports in the first four months of this year rose by 10.4 percent and became $54.7 billion.

The figures come one day after official trade balance data for the first quarter of the year.

Turkey’s exports in the first quarter of 2018 reached $41.2 billion, up 8.9 percent from the same period in 2017, while imports rose to nearly $62 billion, up 22.7 percent, according to Turkish Statistical Institute (TÜİK) data released on April 30.

The figures indicated a rising foreign trade deficit in the period, up to $20.7 billion. (HÜRRİYETDAILYNEWS)