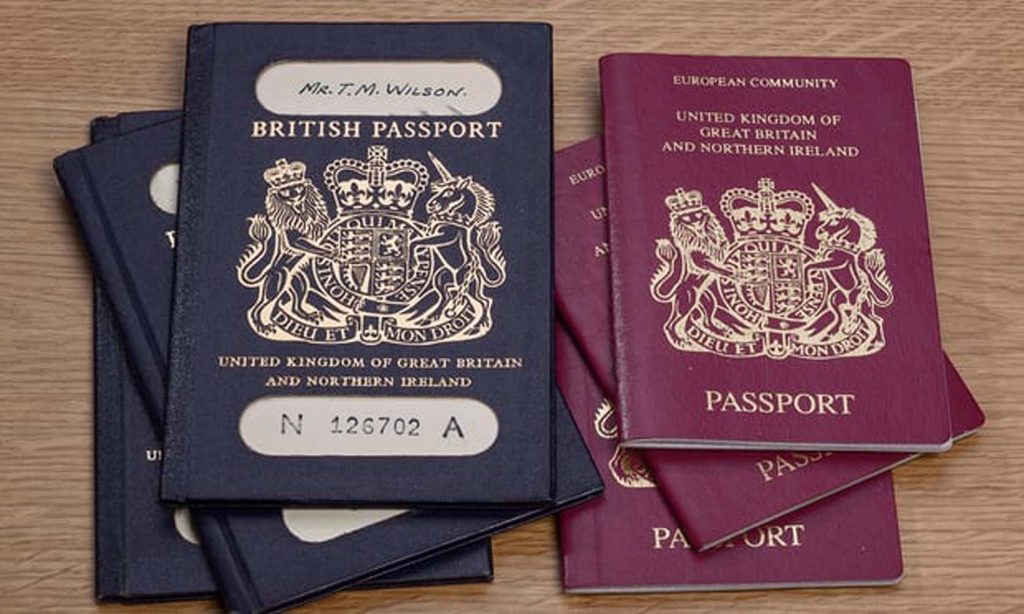 DE La Rue has announced to abandon its intention to propose against the government’s resolution to award a contract for UK passports to be manufactured by a French company.

The UK firm has stated that since its disclosure on 22 March, it had “considered all options”.

De La Rue additionally published its second profit warning within this month, stating that income will roughly be around £60m to £65m.

The firm blamed £4m in costs for assigning to continue manufacturing UK passports, besides postponements in alternative contracts.

Martin Sutherland, chief executive of De La Rue, stated that he remained “surprised and disappointed” as a result of the government’s decision.

Although, he also said “we’re a business, we have to make pragmatic business decisions. We’ve done our homework, we’ve taken legal advice, we’ve looked at, frankly, and the likelihood of overturning the decision and the sensible thing for us to do is to refocus our efforts elsewhere and to move forward.”