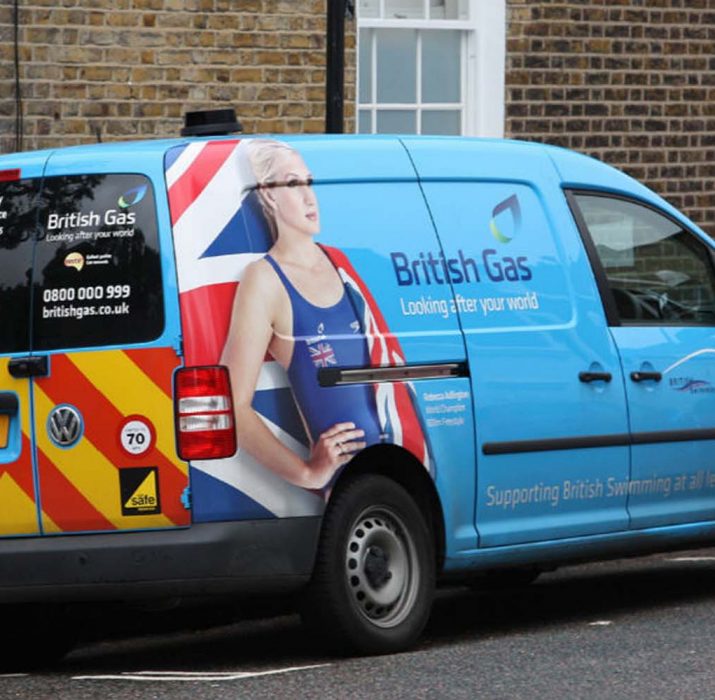 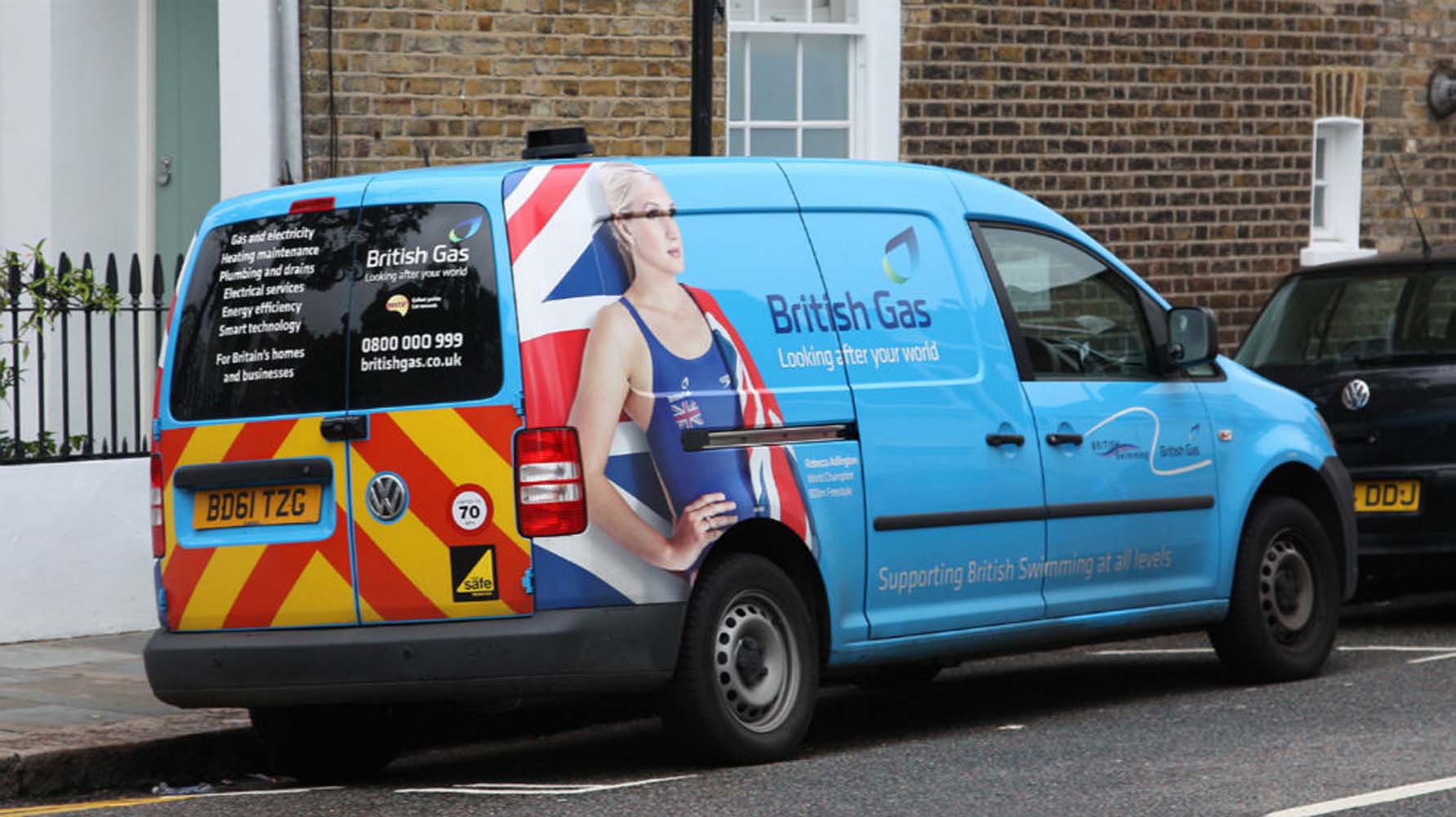 The government hit out on British Gas for 5.5% rise in their energy prices as “unjustified”

British gas known to be the UK’s second largest energy provider suggests the rise will affect 4.1 million of its customers to be hit with the rise which is about £60 a year which will come in to effect on May 29 this year.

The increase will take effect on the May 29th as the standard tariff was scrapped at the end of March for those customers that haven’t change will be moved to a temporary tariff, and will not affect those on a fix-term contract, prepayment meters or classed as vulnerable.

British Gas faults this move on the new smart meter roll out along with schemes to reduce carbon emissions and the pressure of the rising cost of producing energy.

Energy minister Claire Perry said: “We are disappointed by British Gas’s announcement of an unjustified price rise in its default tariff when customers are already paying more than they need to.”

Energy regulator Ofgem described the increase as “unwelcome” and encouraged householders to shop around.

Some customers have already decided to leave British Gas and move to a different provider using price comparison websites to get the best deals. British Gas says the reason behind the rise is due to rises in the cost of producing energy including the wholesale costs.

Commenting on the price increase Mark Hodges, chief executive of Centrica Consumer, of which British Gas is a part, said: “We fully understand that any price increase adds extra pressure on customers’ household bills. This increase we are announcing today is reflective of the costs we are seeing which are beyond our control.”