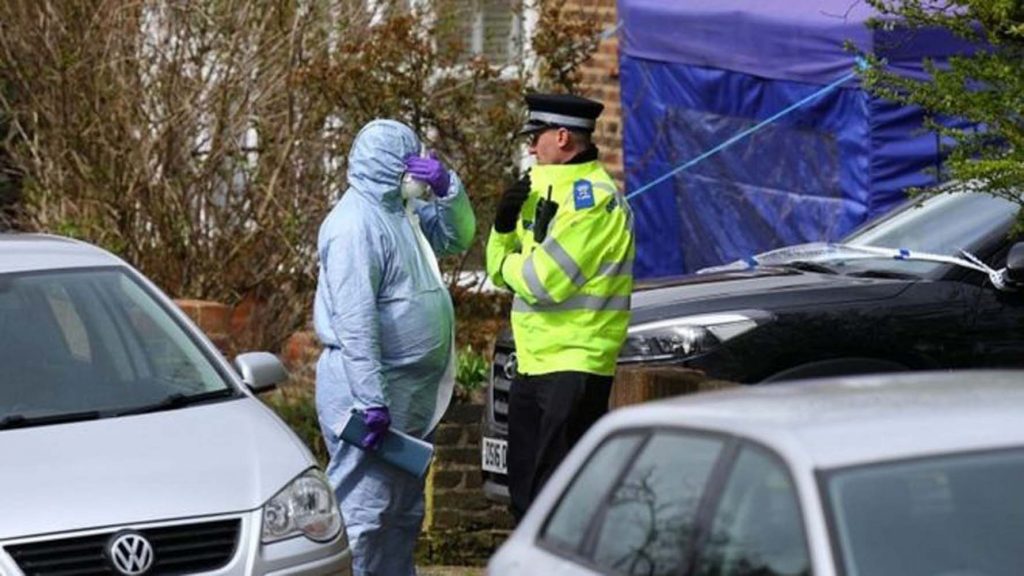 A 78-year-old man has been arrested on suspicion of murder after a suspected burglar was stabbed to death.

One suspect, armed with a screwdriver, forced the man into his kitchen where a struggle ensued and he was stabbed, Scotland Yard said. The 38-year-old was taken to hospital by paramedics but was pronounced dead.

The pensioner, who suffered bruising to his arms, has been arrested on suspicion of murder. He remains in custody at a south London police station. The other intruder remains at large.