BORA Aksu has been well known with his successful creations and fashion activities in the United Kingdom, most recently his new autumn winter creation has left many fascinated. 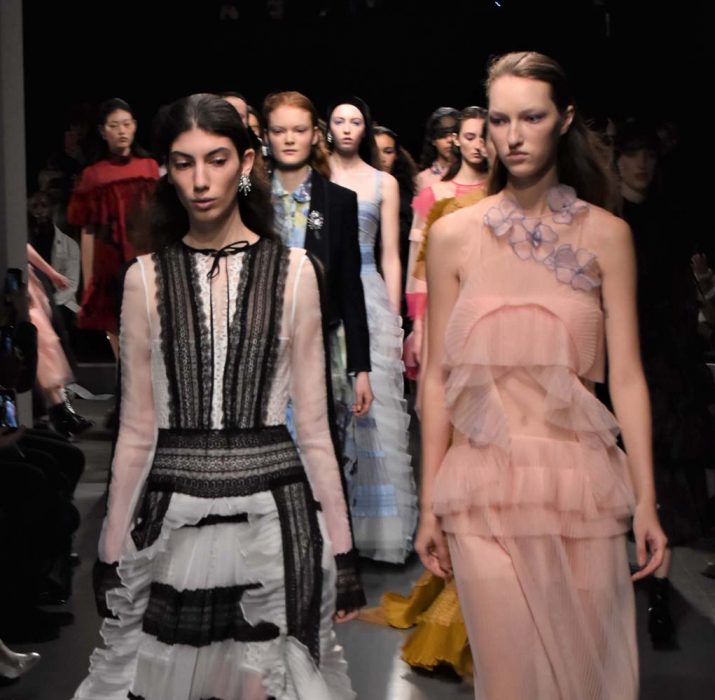 BORA Aksu has been well known with his successful creations and fashion activities in the United Kingdom, most recently his new autumn winter creation has left many fascinated.

In the 1800s, Margaret Ann Bulkley, the first gynaecologist of the British Empire, had to hide his gender and intimacy in order to do his job.

Inspired by Bulkley’s life story, Bora Aksu has mastered the source of inspiration in his new creations.

Aksu, one of the three Turkish fashion designers listed on the official list by the British Fashion Council, has 19 stores in the Far East, particularly in Hong Kong, Shanghai and Beijing.