“This is a Kurdish Street you are not welcomed here”

POLICE were cautioned to avoid a ‘Kurdish road’ said to be under the control of gangsters, a court heard. 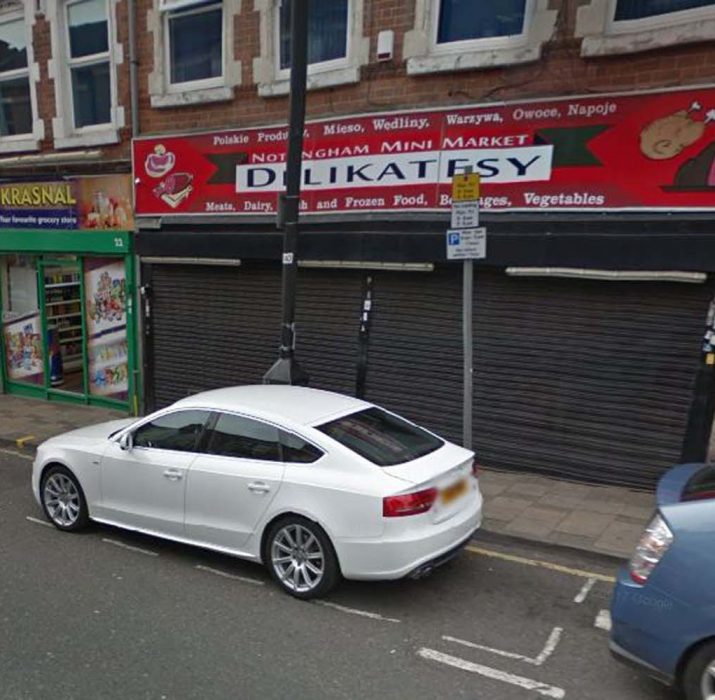 POLICE were cautioned to avoid a ‘Kurdish road’ said to be under the control of gangsters, a court heard.

In any case, they rejected and the Mini Market shop in Hyson Green, Nottingham was more than once struck by police and city council trading officers resolved to handle ‘criminal conduct on a business scale’.

The Nottingham Magistrates court was told illegal tobacco said to be worth around £34,640 was seized during the raids by the police. An illegal immigrant was used as a slave to pass on the illegal cigarettes to the shop.

‘A Kurdish businessman offered us £5,000 a month to cease the tobacco investigation.

‘With others involved in the operation, we had a search dog and were told, “Police are not welcome on the street”. It was described as a “Kurdish street”.

PC Wilson told the court that the illegal cigarettes were camouflaged on the shelves with ‘tinned goods and pickled items to create an illusion’. New concealing spots were made after previous raids. The whole thing was professionally thought out where a fake fuse was used for one of the hideouts which can only be opened up when a switch was thrown which enabled to turn off a magnet which controlled the locks. Fake walls were built and some of the cigarettes were found to be hidden in fruit juice containers

The Mini Market was ordered to close for three months.

District Judge Leo Pyle said: ‘There are no “no-go” areas in this land. There will never be streets or shops where criminals can go about their business with impunity. ‘Every citizen is subject to the rule of law. There is no such thing as a “Kurdish street”.