Former football coach Barry Bennell was a “predatory and determined paedophile” who abused one boy on more than 100 occasions, a court has heard. 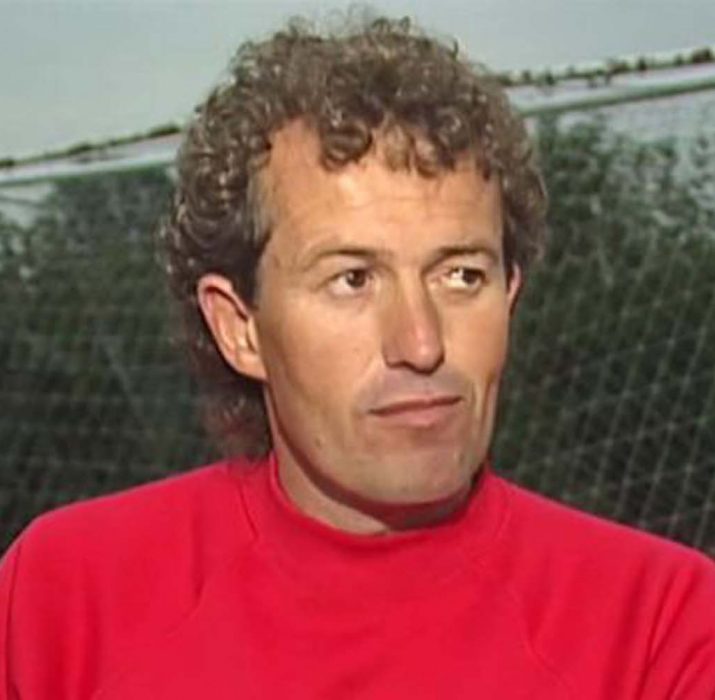 Former football coach Barry Bennell was a “predatory and determined paedophile” who abused one boy on more than 100 occasions, a court has heard.

The ex-Crewe Alexandra coach “had pretty much unfettered access” to boys dreaming of a life in the professional game, prosecutors alleged.

Liverpool Crown Court was told offences took place between 1979 and 1991.

Prosecutors told the jury the evidence they would hear concerned allegations made against Mr Bennell by boys from England and Wales, and the United States, and that Mr Bennell had served prison sentences in both jurisdictions.

He said some of the abuse took place at the ground of Crewe Alexandra and during tours by the football club, but many incidents occurred at the defendant’s home addresses.

Mr Johnson said one alleged victim, who says he was abused more than 100 times, met Mr Bennell when he was a scout for Manchester City.

The complainant would stay at Mr Bennell’s house with other youngsters.

“Not only was there the promise of high quality football, but they were given lots of sports kit and allowed to eat takeaway food,” Mr Johnson told the jury.

The court also heard how Mr Bennell would “play fight” with the boys and play a game with them called Follow Me, where they would copy his actions while he would increase degrees of intimacy to gauge how compliant the boys would be to abuse.

The complainant said Mr Bennell would turn the lights off and play music to mask the sounds of the abuse, the jury heard.

Mr Bennell denied sexual contact with the boy when questioned by police.

Mr Johnson said another complainant said he had been “desensitised” by Mr Bennell, who committed “relentless” serious sexual assaults against him.

That complainant had described the last time he was abused – after he met Mr Bennell to discuss signing forms for Manchester City – as the “worst day of his life” .

A further complainant described Mr Bennell’s home as a “paradise” for young boys as he had a pool table, fruit machine and big TVs.

Mr Johnson told the court that several of the alleged victims had said they were impressed with the pets he kept it his home – at various times he had a wild cat and a monkey.

The prosecutor said that while Mr Bennell “was a skilled and relatively successful coach, we allege that he had a much darker side”.

“He was also, we say, a predatory and determined paedophile. His particular predilection was pre-pubescent boys.”

Mr Johnson told the jury they would need to decide whether they were listening to a group of men, who as Mr Bennell argues, had jumped on the bandwagon and made up stories, or to a series of serious sexual offences by a “devious paedophile” against “very vulnerable lads”.

He appeared via video-link on Tuesday. The jury was told this was due to an illness that required him to be fed through a tube.

The court was told how during questioning, Mr Bennell told police he was suffering with cancer which in turn had caused memory problems.

Mr Bennell had said one complainant had financial motivations for accusing him, the jury heard.

Before the trial, Mr Bennell admitted seven charges of indecent assault committed between 1981 and 1991, relating to three boys aged between 11 and 14.