HUNDREDS of travellers are expected to face destruction throughout next week with a sequences of strikes after sharply increased fares at a stage when wages have stagnated. 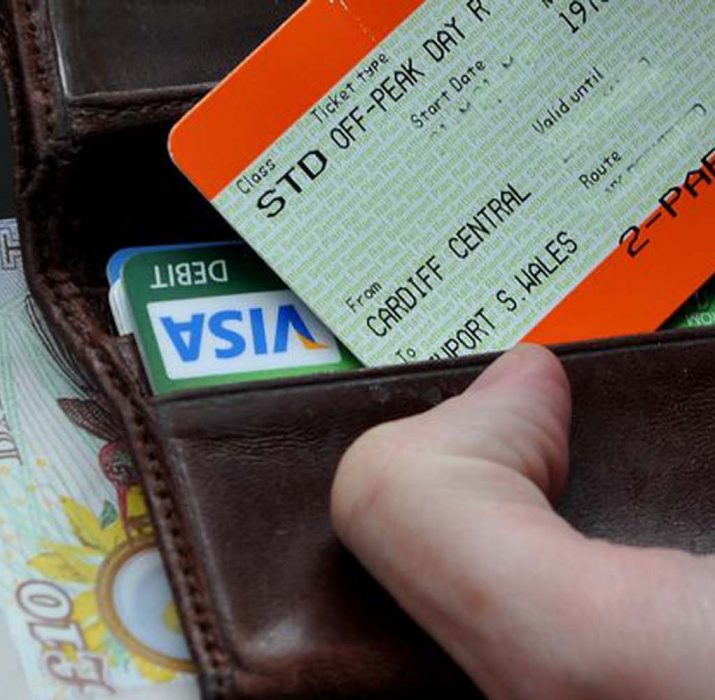 HUNDREDS of travellers are expected to face destruction throughout next week with a sequences of strikes after sharply increased fares at a stage when wages have stagnated.

Three 24-hour walkouts by train staff on Monday, Wednesday and Friday – 8, 10 and 12 January, has been instructed on South Western Railway (SWR), approximately 450 trains a day which is a quarter of the service, presumed to be postponed.

The regulated prices sharply increased by an average of 3.4% the biggest increase since 2013.

The department for transport says that prices are capped in line with inflation and improved the network.

An off-peak return from Manchester to Birmingham is £1.30 more expensive, rising to £37.10. And the same ticket type on the longest through-train in Wales, from Cardiff to Holyhead, goes up by £3.40 to £98.

As a result of the increasing fares, the three days have been purposely chosen to trigger extreme disturbance throughout the week.

Colin Stanbridge, chief executive of London Chamber of Commerce and Industry, stated: “This is another blow for commuters and for business especially as it comes hot on the heels of the fare rises.

“Londoners and businesses need reliable and affordable train services and these latest strikes are damaging to the economy and reputation of our capital.”

Andy Mellors, SWR managing director, claimed: “We will do everything we can to keep our passengers moving during these unnecessary strikes but passengers are warned to check before travelling.”

The mayor of London Sadiq Khan who had issued a freeze over fare prices across the capitals TFL until 2020, question the increase of ticket prices elsewhere saying “It’s a scandal that the government are allowing failing private train companies to increase rail fares again.”