A man who already had convictions for killing his wife and a former partner has pleaded guilty to murdering his ex-girlfriend. 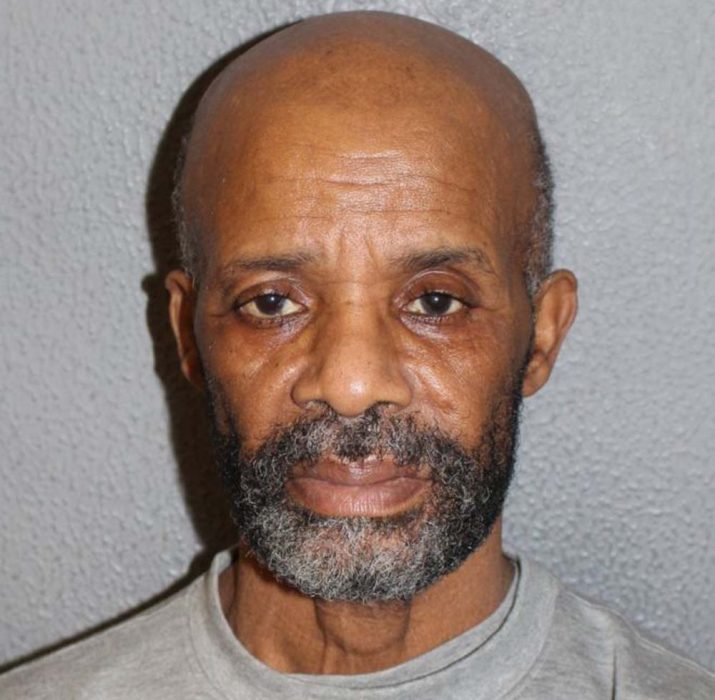 A man who already had convictions for killing his wife and a former partner has pleaded guilty to murdering his ex-girlfriend.

Theodore Johnson, 64, beat Angela Best with a claw hammer and throttled her with a dressing gown cord after she met another man, the Old Bailey heard.

Johnson has two previous manslaughter convictions, for pushing his wife over a balcony in 1981 and strangling a partner in 1993.

He will be sentenced on Friday.

After attacking Ms Best, 51, at his Islington home on 15 December 2016, the garage worker threw himself in front of an express train.

He survived but severed his right arm and left hand.

Police only discovered Ms Best’s body when they called at Johnson’s north London flat to find his next of kin after the incident at Cheshunt railway station.

The defendant, who now uses a wheelchair, pleaded guilty to murdering mother-of-four and grandmother Ms Best on the first day of his trial.

Johnson’s long-term relationship with Ms Best ended in 2016 when she met someone else.

A post-mortem examination established her cause of death to be neck compression by strangulation with a ligature and blunt force trauma to the head.

In 1981, Johnson was jailed for three years after he was found guilty of wife Yvonne Johnson’s manslaughter.

He hit her over the head with a vase during a row before pushing her over the balcony of their ninth-floor flat in Wolverhampton.

In 1993, he pleaded guilty to manslaughter, on the grounds of diminished responsibility, after attacking former partner Yvonne Bennett.

He was sent to a secure hospital indefinitely after killing her while their baby daughter slept nearby.

The couple, who had been living in Finsbury Park in north London, had recently separated after Ms Bennett had an affair.

When she rejected a box of chocolates Johnson bought, he strangled her with a belt.

Johnson phoned police to confess, tried to hang himself from a tree and then gave himself up, prosecutors said at the time.

Doctors agreed he had been suffering from a depressive illness.

Johnson met Ms Best after he was released from a psychiatric unit in the mid-1990s.

She and her children had moved from Manchester to Tottenham, north London.

Ms Best’s two sisters were in court as Johnson entered his guilty plea.

Speaking after the guilty plea, Det Sgt Danny Yeoman from the Met Police said: “This was a vicious attack and I hope the conviction gives Angela’s family some measure of comfort and closure.”

The murder of Ms Best has raised questions about how Johnson was able to kill for a second and third time.

The chief executive of domestic abuse charity Safe Lives, Suzanne Jacob, said she feared not enough information had been shared between police and mental health services to determine what kind of risk Johnson posed.

“Our hearts go out to Angela’s family but also the families of the other two women,” she said.

“After two such serious convictions, how was it possible that this was allowed to happen again?

“Multiple agencies are going to have to look at what they did and didn’t do.”

She wrote on Twitter: “We must look at ways to improve risk assessment and information sharing.”

More than 100 women were killed last year by partners or ex-partners, according to Safe Lives. (BBCNEWS)