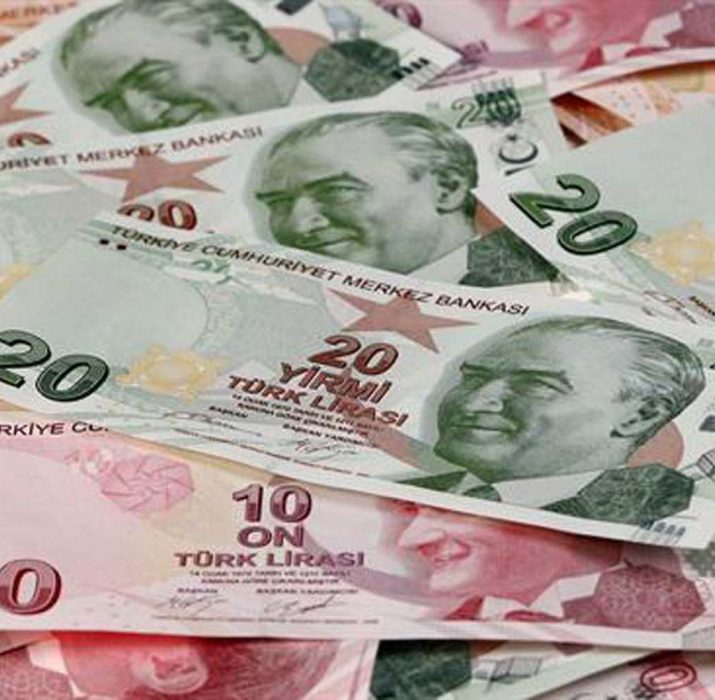 “The maximum total amount of foreign exchange sale positions is planned to be $3 billion by the end of 2017,” the Bank noted in a statement.

The auction calendar has been posted on the Central Bank’s website and the calendar of 2018 will be announced later.

The move comes after the lira dropped sharply in value against the dollar last month. It was around 3.87 liras on Nov. 18 after hitting 3.9 in the previous day. (HÜRRİYETDAILYNEWS)