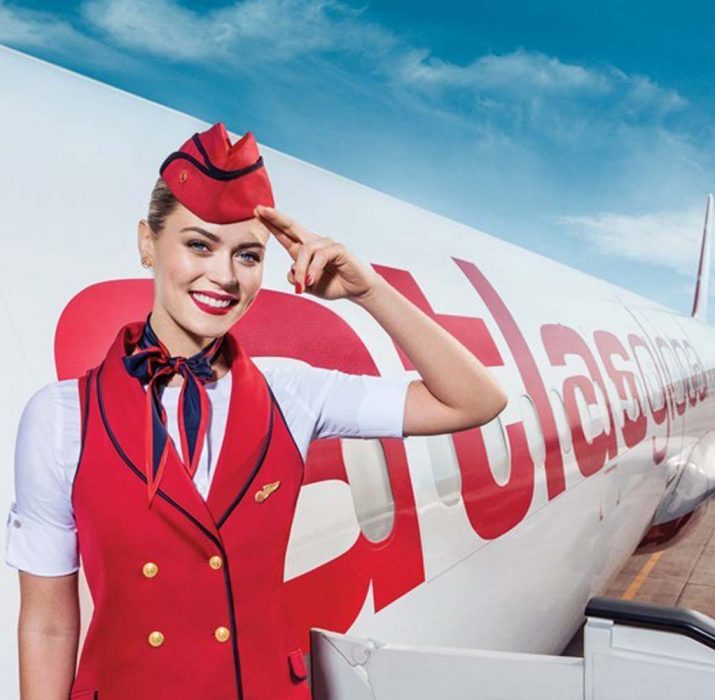 Atlasglobal has now joined forces with KLM one of the Netherlands’s largest airline companies, 2017 has also seen the airline signing joint flight agreements with Air France and Air Serbia airlines. This new agreement now provides Atlasglobal and KLM passengers new travel opportunities across the globe. Both airlines previously only had 7 flights per week to and from Istanbul – Amsterdam, starting from the 29 October 2017 they will be able to codeshare and sell the each other’s flights.

“We are happy to see that our standards are accepted on a global scale.” This agreement will open the doors for both airlines passages, enabling them to expand their destinations across Europe , Atlasgobal’s passages can now look forward to travelling to Manchester, Helsinki, Oslo, Birmingham, Edinburg, Dublin and move all via Amsterdam, likewise KML passerines can travel across Turkey via Istanbul Ataturk Airport. Murat Ersoy, Chairman of Atlasglobal, said, “Our joint flight agreement with KLM is one of the most important steps in our steady growth strategy in Europe. Our collaboration with KLM is proof that Atlasglobal’s international service standards are recognized by major airlines on a global scale. “