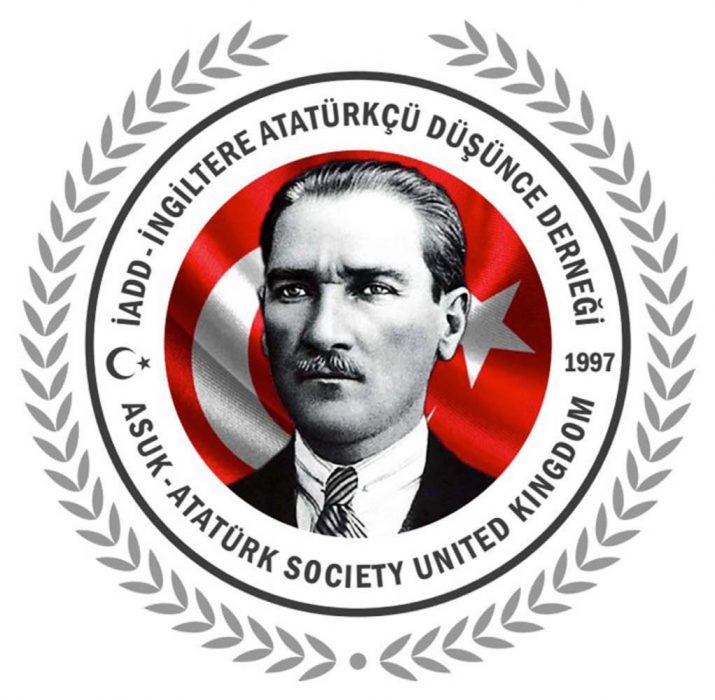 “No an education system without Ataturk!

Ever since the current government came in to force, for 15 years they have been repeatedly demolishing our national education system with the quest of raising an ‘angry’ and ‘vindictive’ generation. In the wake of latest amendment we have seen that our republic’s founder Mustafa Kemal Ataturk has been removed from the education books along with the addition of dogmatic views which are far from any scientific foundations.

As a coalition of cults, this government let the insidious FETO to sneak in to our federal system – they seem to have not learned their lessons in the aftermath of 15 July 2016 coup attempt that they now are trying to replace the vacancies from FETO members with other cults. We condemn this action…

…We don’t accept a curriculum without Ataturk”