AN ENFIELD bakery has been shut down after it was found to be infested with a live baby rats nest by Enfield Council food inspectors in November, last year. 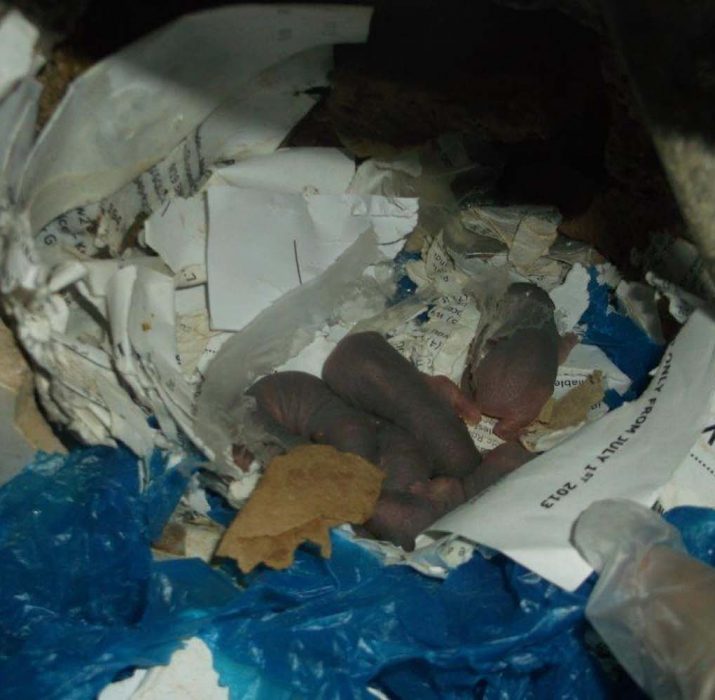 AN ENFIELD bakery has been shut down after it was found to be infested with a live baby rats nest by Enfield Council food inspectors in November, last year.

Turkish Bakery, Tatli Dunyasi owner Suat G., 42 was ordered to pay a total of £7,176 in fines, costs and a victim surcharge after admitting six food safety and hygiene offenses.

Food inspectors were said to be ‘horrified’ after they found cockroaches, baby rats and a string of hygiene failings during a routine inspection on the premises.

Enfield Council’s Cabinet Member for Environment, Cllr Daniel Anderson, said: “This is an appalling case. It stretches credulity to believe the owner and workers didn’t know there was a serious pest problem on the premises.

Mr Suat G. and the company both pleaded guilty to six breaches of regulation 19 of the Food Safety and Hygiene (England) Regulations, 2013, at Highbury Magistrates’ Court on 31 August, 2017.

Cllr Anderson added: “We would much rather work with food businesses to raise standards, but there are occasions when a short, sharp shock is required. The hygiene failings on these premises were simply breathtaking leaving us with no option other than to immediately shut down the bakery and prosecute.

“However, I am pleased the business has now got its act together and are working with us to ensure that there wont be any repeat of the problems we encountered.

“This prosecution sends out a strong message that we simply will not stand for poor hygiene standards in Enfield. Residents can rest assured that will take whatever steps are necessary to