The Archbishop of Canterbury, Justin Welby, says Britain’s economic model is broken, as the gap between the richest and poorest parts of the UK widens. 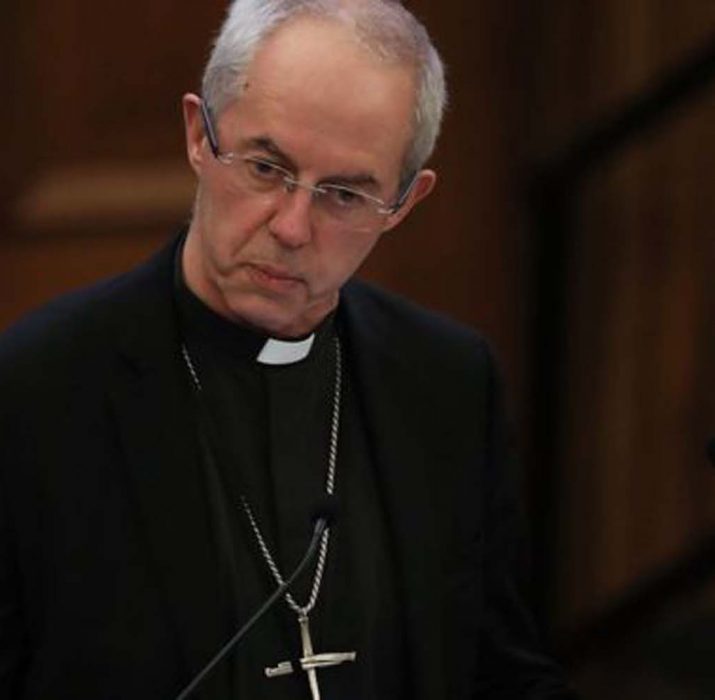 The Archbishop of Canterbury, Justin Welby, says Britain’s economic model is broken, as the gap between the richest and poorest parts of the UK widens.

Britain stands at a watershed and must make “fundamental choices” about the direction of the economy, he said.

The remarks come in a report by a commission set up by the centre-left Institute for Public Policy Research.

The UK Treasury said: “Employment is at a record high, the deficit is down and inequality is at a 30-year low.”

The IPPR’s interim Commission on Economic Justice report says the UK economy is the most unbalanced in Europe, and contains more workers overqualified for their jobs than the rest of the European Union.

Britain’s economic model is simply unfit for the 2020s, the IPPR argues. The organisation proposes a “fundamental reform” of the economy, on a scale comparable with the Atlee reforms of the 1940s and the Thatcher revolution of the 1980s.

Committee members include the Archbishop, along with leading figures from business and civil society.

The archbishop said: “Our economic model is broken. Britain stands at a watershed moment where we need to make fundamental choices about the sort of economy we need.

“We are failing those who will grow up into a world where the gap between the richest and poorest parts of the country is significant and destabilising.”

The report sets out new analysis which suggests that, although GDP per head has risen by 12% since 2010, average earnings per employee have fallen by 6%.