A man was due to appear in court today charged with the murder of his disabled mother and his sister in their north London home. 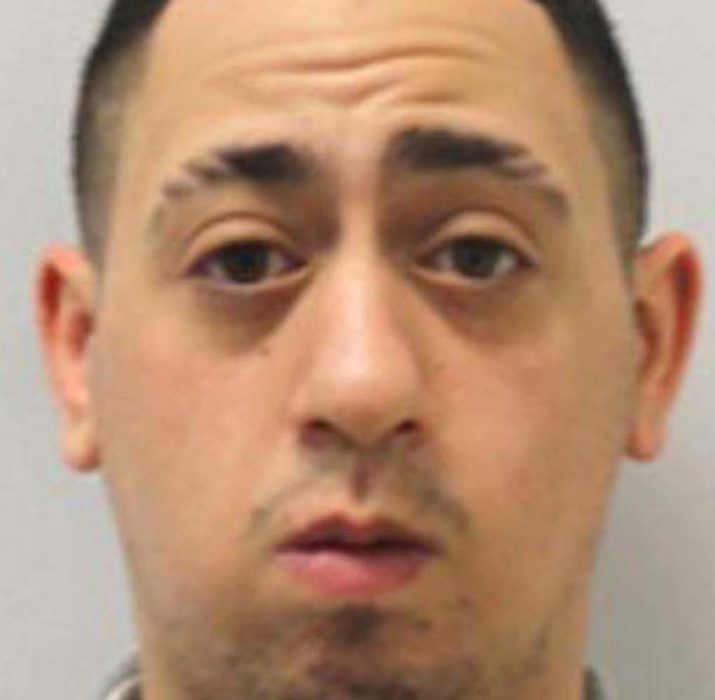 A man was due to appear in court today charged with the murder of his disabled mother and his sister in their north London home.

Joshua Cohen, 27, whose late father was a millionaire bagel tycoon, is accused of the murder of mother Leah, 66, and 33-year-old sister Hannah at the £1.5 million house in Golders Green on Friday night. He was due to appear at Hendon magistrates’ court today.

Hannah’s other brother Nathan, 30, had returned home to discover a scene described by one neighbour as “a bloodbath”. Joshua was arrested at 2pm the following day in Golders Hill Park after a tip-off from a member of the public.

The Cohens are the long-time owners of the 24-hour Beigel Bake in Brick Lane, known for its salt beef bagels.

Mr Cohen’s late father Asher, who died last December at the age of 81, had only named Mr Cohen’s two older brothers Nathan and Daniel, 34, as directors of the firm in his will.