Finland killings: Briton who helped victims says he is ‘not a hero’

A British man who went to the aid of victims of a knife attack in Finland has told the BBC he is “not a hero”. 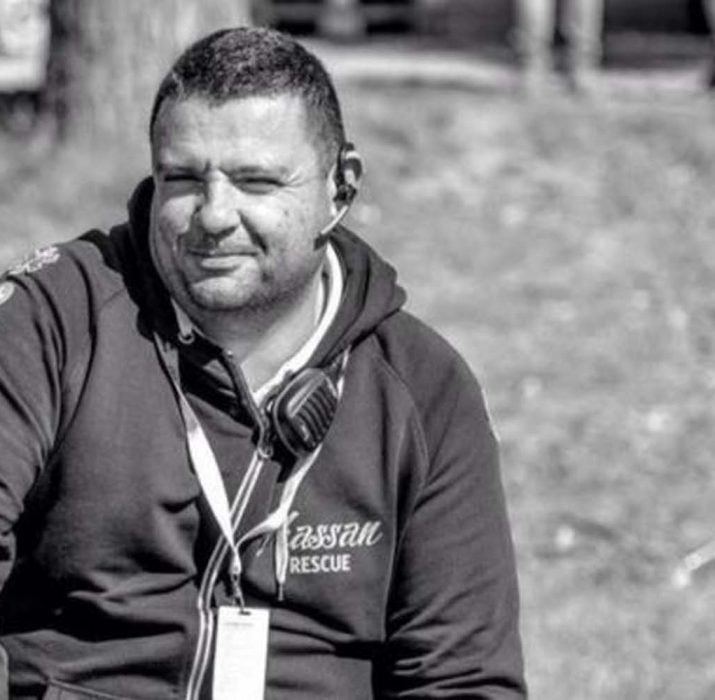 A British man who went to the aid of victims of a knife attack in Finland has told the BBC he is “not a hero”.

Hassan Zubier, a paramedic born in Kent who now lives in Sweden, said he did “what he was trained for” when a knifeman stabbed two women to death in the city of Turku on Friday.

He was injured four times as he tried to help others, according to reports in the Swedish media.

Police in Finland are treating the attack as a terrorist incident.

Mr Zubier, 45, who was born in Dartford, was on holiday in Turku when he was caught up in the attack.

“I am not a hero. I did what I was trained for. I did my best and no more,” he told the BBC from his hospital bed.

Earlier, he told Swedish newspaper the Expressen: “I saw a guy stabbing a woman with a knife while she lay on the ground.

“I rushed to help her and I tried to stop the blood flow, while others gave her heart and lung assistance.”

But the woman’s injuries were so severe that she died in his arms.

The knifeman, an 18-year-old Moroccan, was arrested after being shot by police.

Four other Moroccans have been held.

The two women stabbed to death were both Finnish while eight people were also injured.

Police say the knifeman appeared to choose women as targets, with six of the eight wounded being female.

Prime Minister Juha Sipila told a press conference that Finland had experienced a terror attack for the first time.

Police said in a statement: “The act had been investigated as murder, but during the night we received additional information which indicates that the criminal offences are now terrorist killings.”

The UK embassy in Finland said it had “been in touch with the British national and offered consular support”. (BBCNEWS)