The Queen may be ready to retire: Prince Charles to be the King

The long-serving monarch, 91, is alleged to have told her inner circle that if she is still on the throne at the age of 95, she will request the Regency Act comes into force. 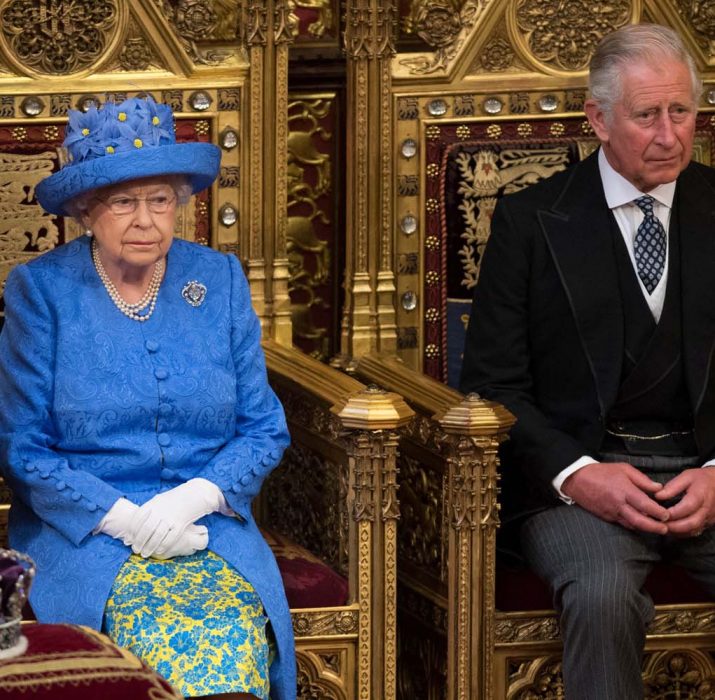 The long-serving monarch, 91, is alleged to have told her inner circle that if she is still on the throne at the age of 95, she will request the Regency Act comes into force.

The legislation would grant Charles full power to reign even though the Queen would be still alive.

Clarence House last night made “no comment” about “Plan Regency”.

But royal commentator, biographer and former Daily Express correspondent Robert Jobson yesterday claimed “high-ranking” courtiers had made it clear that “preparations for a transition” were under way.

Mr Jobson said: “They have all confirmed that a regency with Charles taking the lead is now, at the very least, a real possibility.”

A senior former member of the royal household said the Queen was “dutiful to her core” and wanted to ensure she had “done everything she can for her country and her people before she hands over”.

The source added: “Her Majesty is mindful of her age and wants to make sure when the time comes, the transition of the crown is seamless.

“I understand the Queen has given the matter considerable thought and believes that, if she is still alive at 95, she will seriously consider passing the reign to Charles.”

Buckingham Palace staff are said to have been told to “get up to speed” on the Regency Act in case it is brought into force.

The Queen ascended to the throne in 1953 and dedicated her life to her role on her 21st birthday in one of her earliest broadcasts.

She said: “I declare before you all that my whole life, whether it be long or short, shall be devoted to your service and the service of our great imperial family to which we all belong.”

The royal insider yesterday claimed the Queen wanted the “minimum of fuss” and stressed that abdication was “not even a consideration”.

As she enters her 92nd year, the hard-working Queen still has links to more than 600 charities, military associations, professional bodies and public-service organisations.

She continues to carry out a full programme of engagements from visits to charities and schools, hosting visiting heads of state to leading the nation in remembrance – all supported by other members of the Royal Family.

The Queen is now without her consort Prince Philip at her side, after he officially retired from public life earlier this month, ready to pass on the baton to the younger generation of Royals.

The Duke of Edinburgh announced in May he would be retiring from royal engagements – a decision fully supported by the Queen.

Prince Charles has already stepped up into his mother’s shoes, filling in for the Queen on recent engagements, notably a successful tour to Canada this year to mark the nation’s 150th anniversary