Unemployment in the UK fell by 57,000 in the three months to June, official figures show, bringing the jobless rate down to 4.4% – its lowest since 1975. 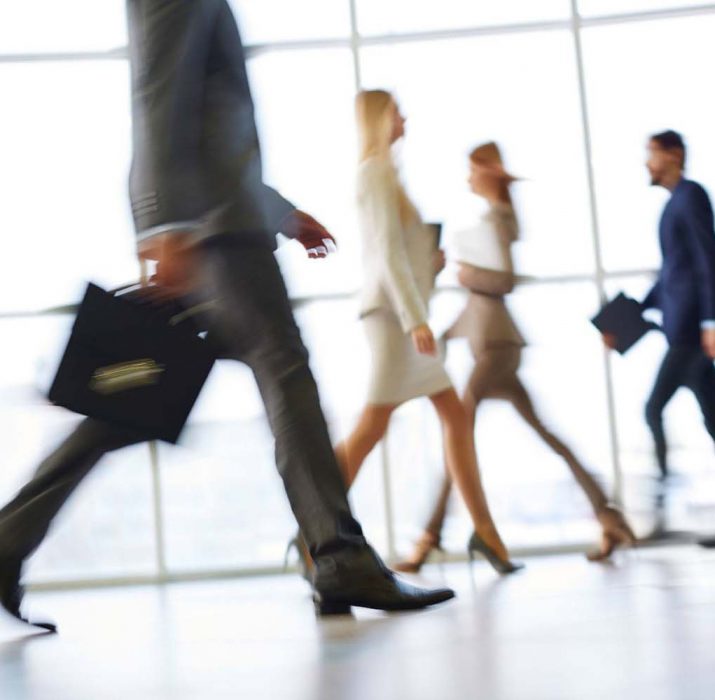 Unemployment in the UK fell by 57,000 in the three months to June, official figures show, bringing the jobless rate down to 4.4% – its lowest since 1975.

The squeeze on real incomes continues to grow, though at a slower pace.

But with inflation standing at 2.6%, real earnings still fell by 0.5%, the ONS figures showed.

At 75.1%, the proportion of people in work is the highest it has been since 1971 – partly due to the introduction of a later state pension age for women.