Grenfell Tower to be covered in protective wrapping

Grenfell Tower will be covered in a protective wrap to help with forensic investigations, the site manager says. 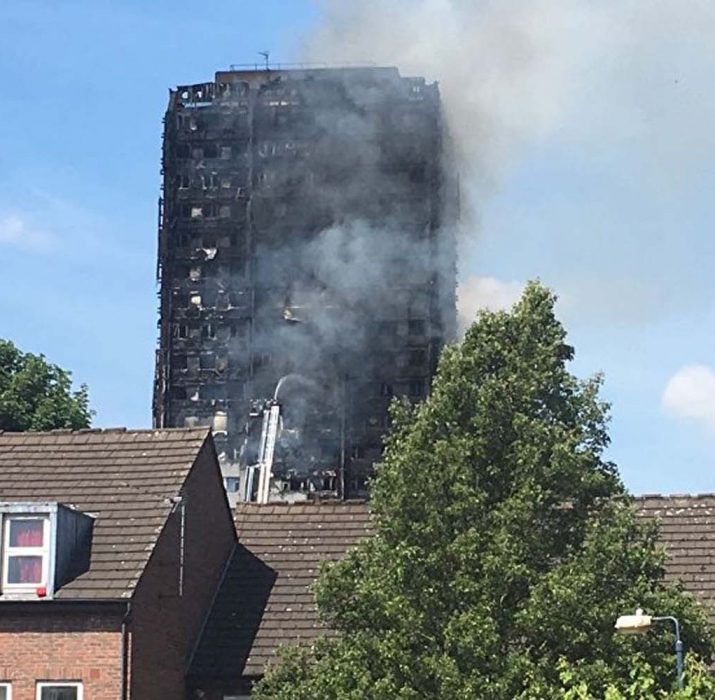 Grenfell Tower will be covered in a protective wrap to help with forensic investigations, the site manager says.

Michael Lockwood told a public meeting on Wednesday that the charred building, in North Kensington in London, would be covered in August.

He said that he expected the demolition of the tower block, where at least 80 people died in the fire on 14 June, would begin “towards the end of 2018”.

He added that some possessions could be retrieved from 33 of the block’s flats.

The criminal investigation into the building – which requires material to be collected – could go on until January.

The covering of the 24-storey tower block will use scaffolding, which Mr Lockwood said would aid workers in demolishing the building.

He said: “I think that to be honest, the building will stay up throughout 2018.

“Then towards the end of 2018, I think we could start to bring it down, if that is what the community wants, and the scaffolding will help us to do that because we can do that within the wrap.”

Any decision on what happens to the site after its deconstruction would be made with input from the community, he added.

Some flats in the building remain “completely untouched and in perfect condition” he said, while others are devastated.

There are some 33 flats in the block from which some possessions could be retrieved and returned to residents “in the next week or so”, he added.