A teenager who was allegedly kidnapped, raped, and murdered before her body was put into a fridge-freezer in a suspected “honour” killing was named today as Celine Dookhran. 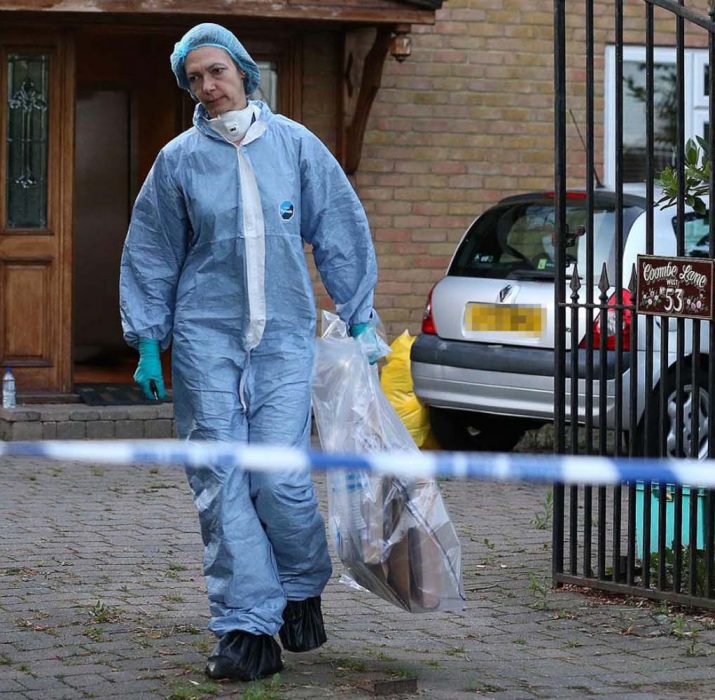 A teenager who was allegedly kidnapped, raped, and murdered before her body was put into a fridge-freezer in a suspected “honour” killing was named today as Celine Dookhran.

The 19-year-old was bound and gagged  before being driven to  a £1.5 million home in Coombe Lane West, Kingston, on Wednesday last week, it is alleged.

She was said to have been violently sexually assaulted before being murdered at the address.

Vincent Tappu, 28, of Acton, is accused of two counts of kidnap.

Prosecutor Binita Roscoe said the alleged offences stemmed from Celine’s “relationship with an Arab Muslim” which was disapproved of.

District Judge James Henderson remanded the defendants in custody until hearings at the Old Bailey. Arshid will appear in court on Wednesday, Tappu on August 21.