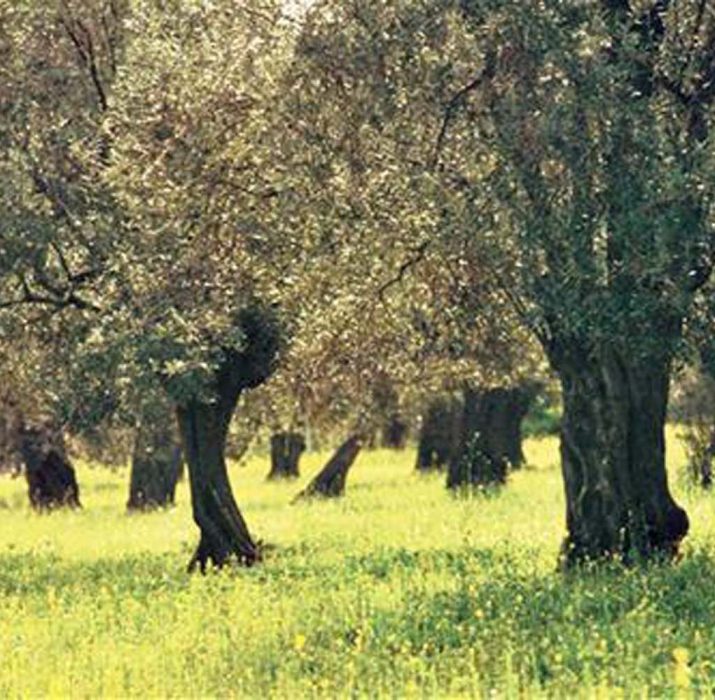 The Turkish parliament’s industry commission on June 13 announced that it omitted a contentious article that would have enabled the building of industrial facilities on olive groves in the country if “public interest” can be imputed under the supervision of a preservation board from the draft law, less than a week after it had been withdrawn for a review amid rising concerns.
Ruling Justice and Development Party (AKP) deputy and commission head Ziya Altunyaldız said all three political parties – the AKP, Republican People’s Party (CHP) and the Nationalist Movement Party (MHP) – reached a consensus over the removal of the second article of the industrial production package overseeing investments on olive groves.
“We took the opinions of all segments within a pluralistic democracy mentality and reached consensus as the three party groups. As a result, we decided to remove the olive grove article from the industrial reform draft law,” Altunyaldız said.
Meanwhile, Science, Industry and Technology Minister Faruk Özlü said the article could be reawakened unless the needs on the issue met.
“I want to express that we believe there is no fault in the system of the second article that we put forward. We have always expressed that we are open to alternative suggestions, but unfortunately we did not receive any suggestion. The problem is not solved by rejecting it. There is a need for a structuring that will take decisions regarding the definition of olive grove fields in Turkey no matter what you say. This draft law may come again 20 times more as long as this need is not met,” Özlü said.
The commission’s move comes five days after AKP deputy group spokesperson Mustafa Elitaş stated that the party had taken the regulation back to the commission for a review.
The parliament commission on May 31 decided to establish an “Olive Grove Preservation Board” to supervise investments on olive oil groves and prepare reports on investment demands, which will be headed by city governors under the guidance of the agriculture minister.
The country faced a heated debate over the fate of its olive trees during a voting on the industrial production reform draft.
Although some provisions were left out by the government amid strong opposition from various parts of the society, a number of key provisions remained the same, to the extent that “olive trees will no longer be subject to legal protection,” according to opposition groups and sector players. (HÜRRİYETDAİLYNEWS)