As a part of the 7th Alevi Festival, the Scotland Alevi Festival took place on 4 June Sunday as a result of Glasgow Cemevi and Edinburgh Cemevi collaborating together. 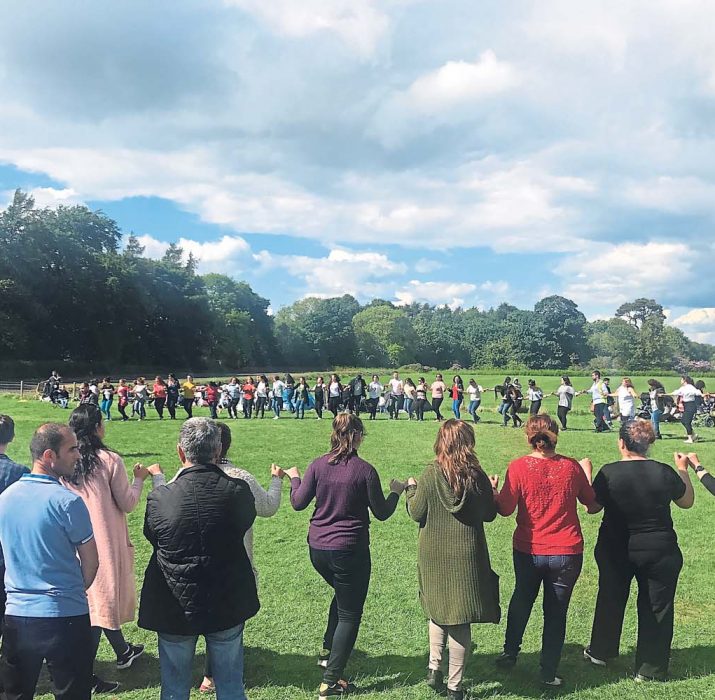 As a part of the 7th Alevi Festival, the Scotland Alevi Festival took place on 4 June Sunday as a result of Glasgow Cemevi and Edinburgh Cemevi collaborating together.

The festival chain that is planned to take place between 9-18 June for London and then 9 July for Sheffield is planning to leave the marks of solidarity, peace and celebration in the UK. The festival that took place in Scotland’s capital Edinburgh, was also joined by Britain Alevi Federation Youth Branches, BAD Women Branches along with representatives from Glasgow and Edinburgh Cemevis.