Turkish Religious Affairs UK, a charity that operates both in London and wider in the UK hosted an Iftar event for those who fast in London. 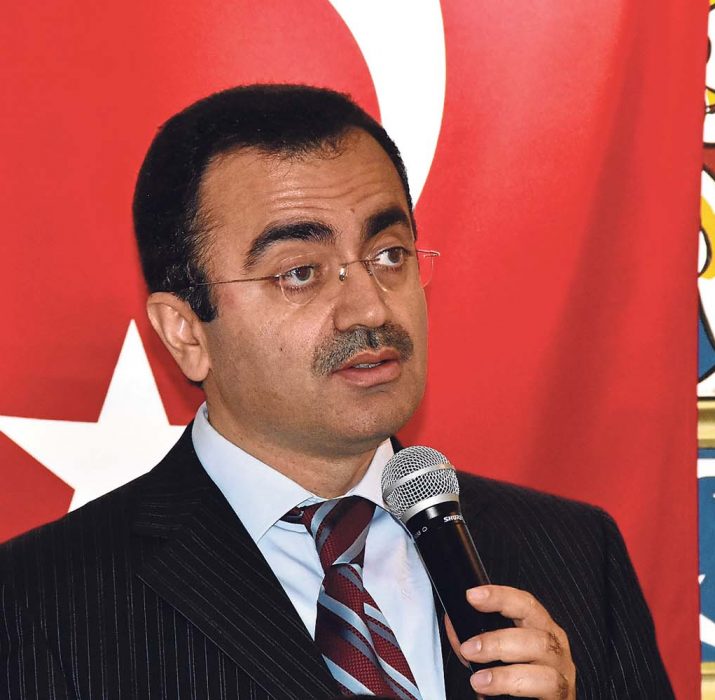 Turkish Religious Affairs UK, a charity that operates both in London and wider in the UK hosted an Iftar event for those who fast in London.

Attended by many familiar faces from the community, the Iftar event brought hearts together with prayers, solidarity and togetherness. As a charity that is known through many philanthropic aspirations, TRA UK brought dozens into its headquarters in its centre in Hornsey, North London.

Upon the evening prayer, Turkish Religious Affairs Secretary Mahmut Özdemir made an opening speech on the importance and significance of Ramadan and Iftar evenings, as a significant get together that is bonded with prayer, friendship and family.

Speaking at the event, Catherine West also remarked the very diversity of North London and therefore highlighted the importance of voting for Labour in North London.