Driving test changes to come into force this year 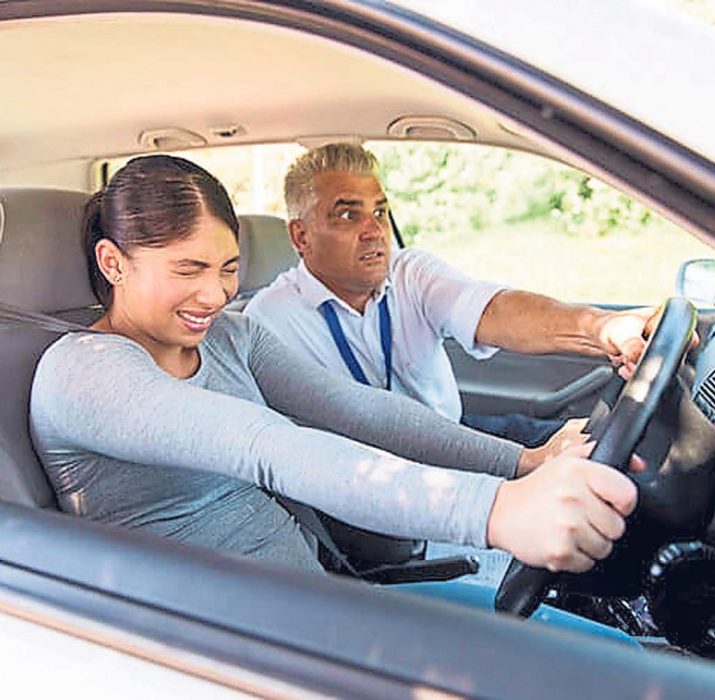 Learner drivers will need to pass a modern test that will include new manoeuvres and a longer independent driving section to make sure drivers have the skills, knowledge and confidence to drive on their own.

The changes will also include a section where drivers use satellite navigation to find their way.

“We have some of the safest roads in the world but we are always looking to make them safer.

“These changes announced today will help reduce the number of people killed or injured on our roads and equip new drivers with the skills they need to use our roads safely.

“Ensuring the driving test is relevant in the 21st century – for example, the introduction of sat navs, will go a long way towards doing this.”

The new driving test will come into force on 4 December 2017. The four changes are:

“DVSA’s priority is to help you through a lifetime of safe driving.

“Making sure the driving test better assesses a driver’s ability to drive safely and independently is part of our strategy to help you stay safe on Britain’s roads.”

“It’s vital that the driving test keeps up to date with new vehicle technology and the areas where new drivers face the greatest risk once they’ve passed their test.”

Around half of all car drivers now have a sat nav and to reflect the changing behaviours of drivers, the Driver and Vehicle Standards Agency (DVSA) want new drivers to be trained on how to use them safely. This was supported by 70 per cent of respondents from last year’s consultation.

Currently candidates spend a large amount of their test on low risk roads, such as housing estates so they can carry out the current manoeuvres. The new-style manoeuvres will allow DVSA to assess the same skill set as the changes are more representative of what a new driver will experience in their everyday driving.

Reducing the focus on slow speed manoeuvres in quiet low risk roads and increasing independent driving will allow DVSA examiners to better assess the learner’s ability to drive safely on higher-risk roads, where statistically, new drivers have the most crashes.