36,000 Turkish voters have gone voting for the upcoming Turkish referendum that offers changes in the political regime. 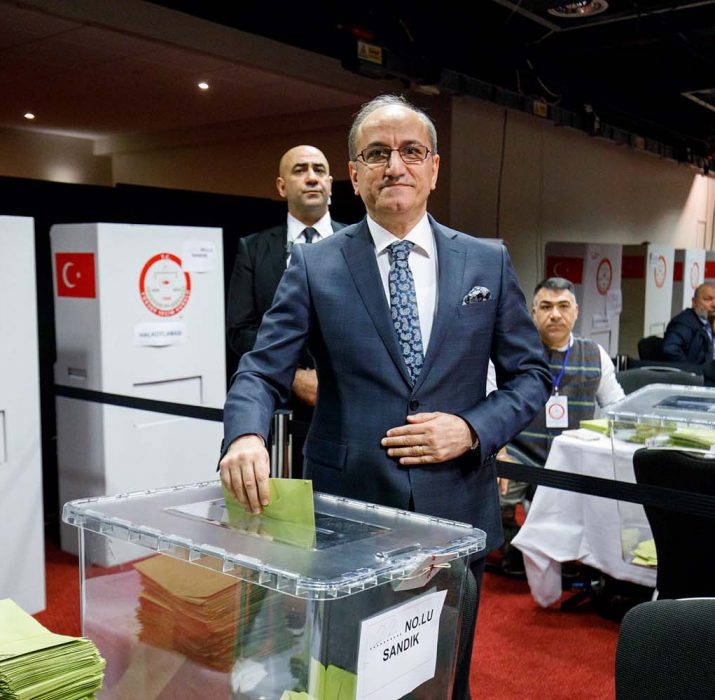 36,000 Turkish voters have gone voting for the upcoming Turkish referendum that offers changes in the political regime.

In overall, the finalised picture illustrated a number of 34,457 voters in London and 1,434 voters in Edinburgh. The overall attendance for Britain showed a number of 35,891 which specified a percentage of %40.

“VOTING IN BORDERS ARE POSSIBLE”

Those who have missed voting days in foreign countries with registration for voting are however are still able to cast their votes. Voting possibilities on the borders resume until the 16th of April.

“MAY THIS BE GOOD FOR OUR COUNTRY”

Casting his vote on the very first day of the referendum in London, Turkish Ambassador to London Abdurrahman Bilgiç told the press that he is in hopes of good fortune for Turkey regarding the aftermath of the referendum.

“We are doing our best to provide a peaceful and smooth voting process in collaboration with the rest of the commissions; we do expect a high volume of attendance.”

The results will be clarified and announced on the same day of the referendum in Turkey. Until then, the vote boxes are kept in special rooms at Turkey’s Foreign Affairs Ministry.