Woman sent back to Singapore despite 27-year marriage

A woman married to a British man for 27 years has been sent back to Singapore. 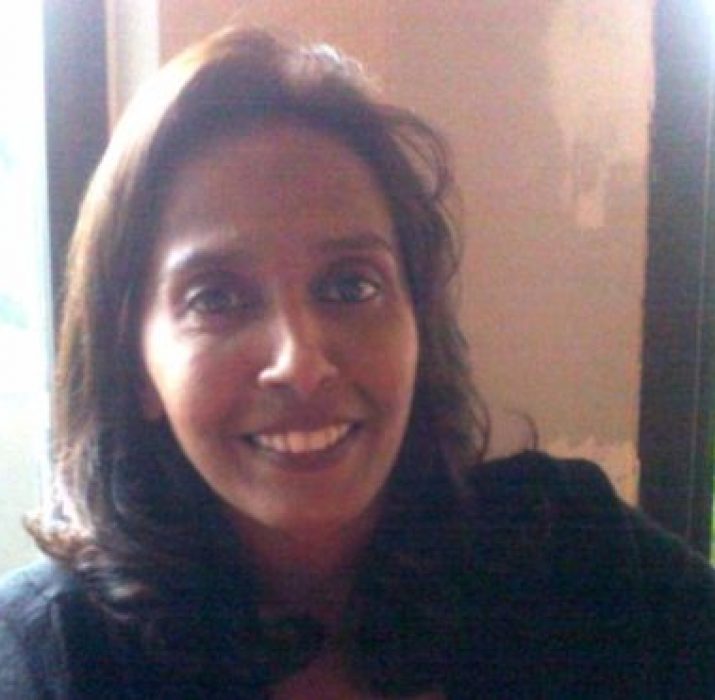 A woman married to a British man for 27 years has been sent back to Singapore.

Irene Clennell told the BBC she has been removed without warning.

She had been living near Durham with her husband, and has two British sons, as well as a granddaughter, in the UK.

Periods spent abroad caring for her parents are thought to have invalidated her residential status.

It is understood Mrs Clennell has spent most of her life in Singapore.

The Home Office said it expected all those without leave to remain to exit the country once their visa expires.

Mrs Clennell told the BBC she was put in a van and taken to the airport from the Dungavel Detention Centre in South Lanarkshire on Saturday.

She also said she was unable to contact her lawyer and did not have the chance to get any clothes from her home.

She had been held at the facility since the start of February.

Mrs Clennell, who had been living in Chester-le-Street, was given indefinite leave in 1992 to remain in the UK after her marriage – but this lapsed because she lived outside the UK for more than two years.

According to Li Goh-Piper, a Kent-based supporter who is running a petition calling for her return to the UK, she had arrived in 1988 and married two years later.

Mrs Clennell and her husband moved to Singapore in 1992, before Mr Clennell returned to the UK in 1998 with their children.

Mrs Clennell remained to care for her mother and says she came back to the UK several times for short visits. She lived in the UK in 2003 until January 2005 and says that during this time she made numerous applications for leave to remain, which were all rejected.

After being turned back at a UK airport in 2007, she makes another application at the British High Commission in Singapore in 2012. However, Mrs Goh-Piper says, this was rejected on the basis that Mrs Clennell did not provide proof of contact with her family.