Women may be deterred from entering politics because of abuse suffered by female MPs, Diane Abbott says. 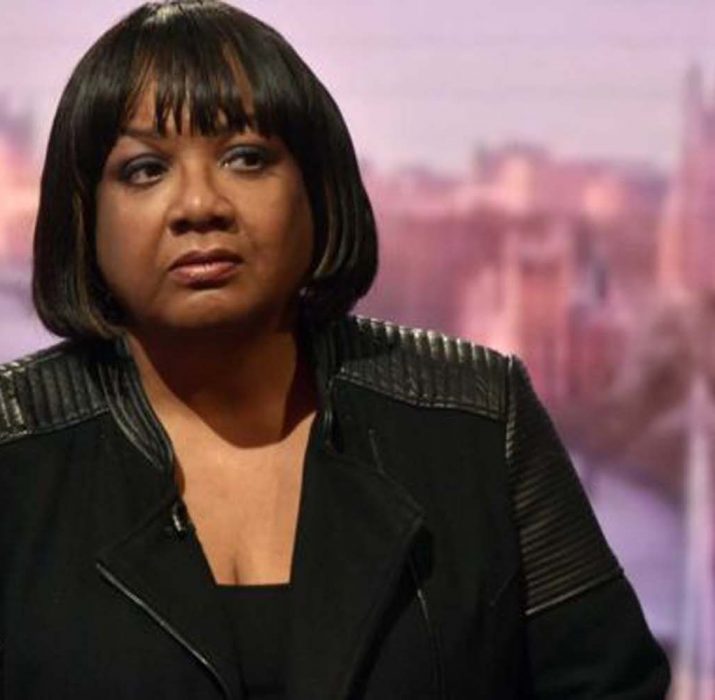 Women may be deterred from entering politics because of abuse suffered by female MPs, Diane Abbott says.

The shadow home secretary said she was speaking out about her own experiences after recently receiving a series of threats and insults.

Last week Brexit secretary David Davis was branded “sexist” for reportedly sending a text saying he would not hug Ms Abbott because he was “not blind”.

His spokeswoman said he was “very sorry” for any offence caused.

Writing in the Guardian Ms Abbott described how last week was a “perfect storm” of abusive events which had prompted her to write about the issue.

“I receive racist and sexist abuse online on a daily basis. I have had rape threats, death threats, and am referred to routinely as a bitch and/or nigger, and am sent horrible images on Twitter,” she wrote.

She said she had never written about it during her 30 years in politics but “last week was a perfect storm”.

“Parliament and the parliamentary Labour party were roiled by the vote on Brexit. There were journalists outside my house on a daily basis; a Tory councillor was suspended for retweeting an image of me as an ape with lipstick. And accompanying it all, a crescendo of blatantly racist and sexist abuse online.

“Then, just when I thought the worst was over, there was horrible coverage in a Sunday tabloid of a misogynist text exchange about me sent by a cabinet minister.”

She said she had entered politics “to create space for women and other groups who have historically been treated unfairly” but now feared “the politics of personal destruction” would make women afraid to speak out.

She wrote: “Not only does it tend to marginalise the female ‘offender’, but other women look at how those of us in the public space are treated and think twice about speaking up publicly, let alone getting involved in political activity.

“Who needs their intelligence, motivation and personal appearance to be savaged in the tabloids and online? Better to stay silent or say whatever the men are saying.”

Ms Abbott wrote that “such sexism towards female MPs is sadly still commonplace”.

Her comments come after Tory MP Sir Nicholas Soames apologised to SNP MP Tasmina Ahmed-Sheikh last month for making a “woof” noise at her in the House of Commons.

A Conservative politician was also suspended last week over an offensive tweet aimed at Ms Abbott.

In December deputy chairman of the South Ribble Conservative Association, Alan Pearmain added a comment to a post of an ape wearing lipstick saying: “Forget the London look, get the Diane Abbott look”.

Mr Pearmain then tweeted: “Nice lips kid. But a shade too much rouge.”

A Conservative spokesman said his comments were completely unacceptable and he had been suspended from the party pending an investigation. (bbcnews)