The time new cars are allowed on Britain’s roads before requiring an MOT could rise from three to four years, under government proposals. 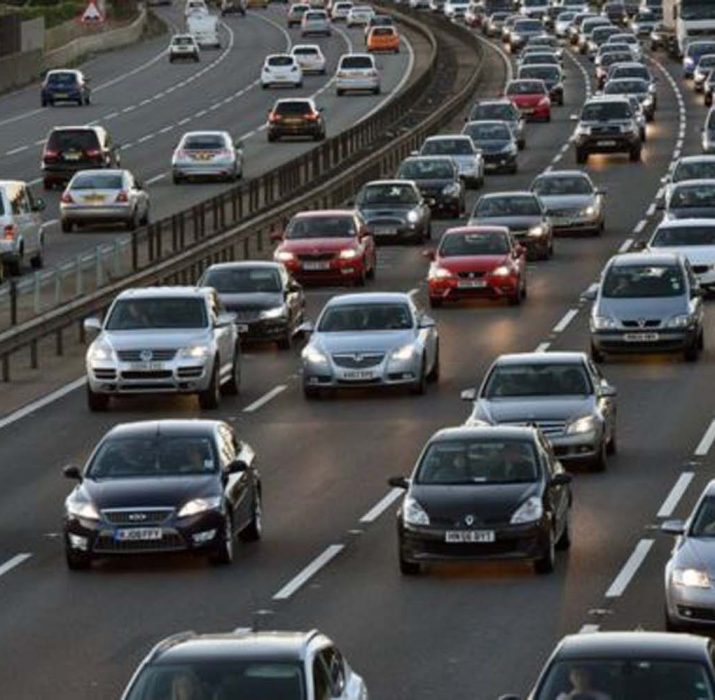 The time new cars are allowed on Britain’s roads before requiring an MOT could rise from three to four years, under government proposals.

The period before the annual safety check is needed could change in 2018 after a public consultation.

Northern Ireland and many European nations already have such an exemption.

It cites figures showing the annual number of three and four-year-old cars involved in accidents where a vehicle defect was said to be a contributory factor has fallen from 155 in 2006 to 57 in 2015.

The change would also apply to motorcycles.

MOTs were first introduced in 1960 for vehicles more than 10 years old, with the exemption period dropping to three years in 1967.

Vehicles must currently undergo the test on the third anniversary of their registration and every 12 months once more than three-years-old.

Cars and motorcycles made before 1960, goods vehicles powered by electricity and tractors do not, however, need an MOT.

A number of parts are checked during the MOT test to ensure vehicles meet legal standards, including lights, seatbelts, tyres and brakes, and emission levels are also examined.

More than 2.2 million cars each year require a first test, at a maximum cost of £54.85, with motorists facing a fine of up to £1,000 for driving a vehicle without a valid MOT.

But it is also a legal requirement that vehicles are roadworthy, regardless of whether they have passed.

Transport Minister Andrew Jones said: “We have some of the safest roads in the world and MOT tests play an important role in ensuring the standard of vehicles on our roads.

“New vehicles are much safer than they were 50 years ago and so it is only right we bring the MOT test up to date to help save motorists money where we can.”

In November, a poll for the AA of more than 19,000 drivers suggested 44% were in favour of MOTs after four years, while 26% were opposed, and a third did not have a view either way.

Commenting on the proposals, AA president Edmund King said: “The benefits are that there will be cost and time savings for drivers, whilst the downside is that we are likely to see some more cars with faulty tyres and lights slipping through the net.”