The Supreme Court has ruled against Theresa May’s Brexit plans and decreed that MPs are entitled to vote on whether to trigger Article 50. 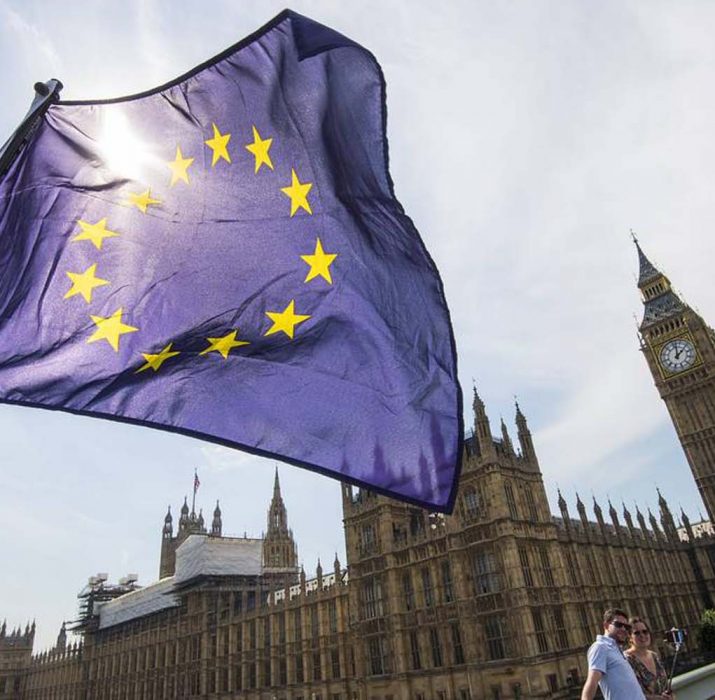 The Supreme Court has ruled against Theresa May’s Brexit plans and decreed that MPs are entitled to vote on whether to trigger Article 50.

The verdict is a blow for the Prime Minister, albeit one she had expected and had prepared for, after she initially wanted to launch the Brexit process unilaterally.

There is now no doubt that Ms May must seek the permission of MPs, a vote due by the end of March, before invoking Article 50 and starting a two-year countdown to Brexit

Delivering the judgement, Supreme Court President Lord Neuberger said: “By a majority of eight to three, the Supreme Court today rules that the Government cannot trigger Article 50 without an Act of Parliament authorising it to do so.”

Lord Neuberger said the judgment was not about the referendum result or a comment on the merits of leaving or staying in the EU.

“The referendum is of great political significance, but the Act of Parliament authorising it did not say what would happen afterwards,” Lord Neuberger said, meaning any action taken now must be in keeping with the UK’s constitution.

“So any change in the law to give effect to the referendum must be made in the only way permitted by the UK constitution, namely by an Act of Parliament.

“To proceed otherwise would be a breach of settled constitutional principles stretching back many centuries.”

The Independent reported today that ministers were likely to be ready to publish the Bill that MPs will vote on by the end of the week.

After the judgement, Attorney General Jeremy Wright said the Government was “disappointed” by the final decision in its historic battle over who has the right to authorise the start of Brexit.

The SNP, said it would put forward 50 “serious and substantive” amendment, while the Liberal Democrats will vote against triggering Article 50 unless Ms May promises a second referendum on the final exit deal.

Lord Chancellor Liz Truss, who faced claims she had not spoken out quickly enough in defence of three High Court judges who ruled against the Government on the case last year, delivered a staunch defence of the judiciary following the Supreme Court ruling

In a statement issued minutes after the judgement was handed down, she described the justices as “people of integrity and impartiality”.