The chief editor of Turkish newspaper Hurriyet was on Monday presented with a Freedom of Speech award by German public broadcaster Deutsche Welle as concerns grow over press freedom in Turkey. 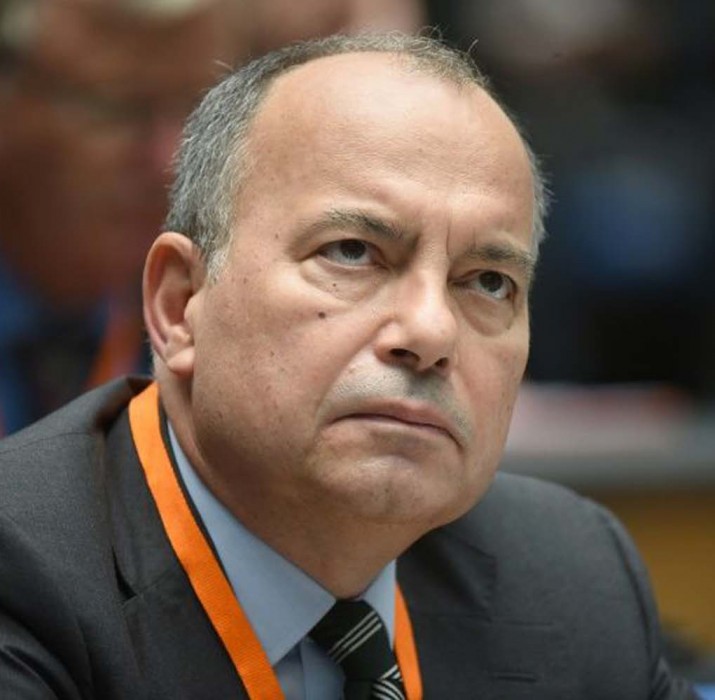 The chief editor of Turkish newspaper Hurriyet was on Monday presented with a Freedom of Speech award by German public broadcaster Deutsche Welle as concerns grow over press freedom in Turkey.

Sedat Ergin, who was in Bonn to receive the award, was charged last December with insulting Turkish President Recep Tayyip Erdogan in a headline on the newspaper’s website.

If found guilty, he faces up to five years and four months in prison. His trial has not yet begun.

One of Turkey’s most popular dailies, Hurriyet mixes mainstream news coverage that generally toes the government line with popular columnists known for their opposition to Erdogan, such as the very prominent Ahmet Hakan.

Concerns have been rising about press freedoms in Turkey under Erdogan, with thousands of people prosecuted for insulting the president and two top journalists from the opposition Cumhuriyet daily on trial for revealing state secrets.

The award was presented as German and Turkish ties sank to a low over the Bundestag’s decision to recognise World War I-era mass killings of Armenians by Ottoman forces as a genocide. (Hürriyet Daily News)