The Turkish owner of Godiva chocolate and McVitie’s biscuits has set up a London-based company that will boost its exposure to international markets and investors, helping the company compete in an increasingly competitive global food industry. 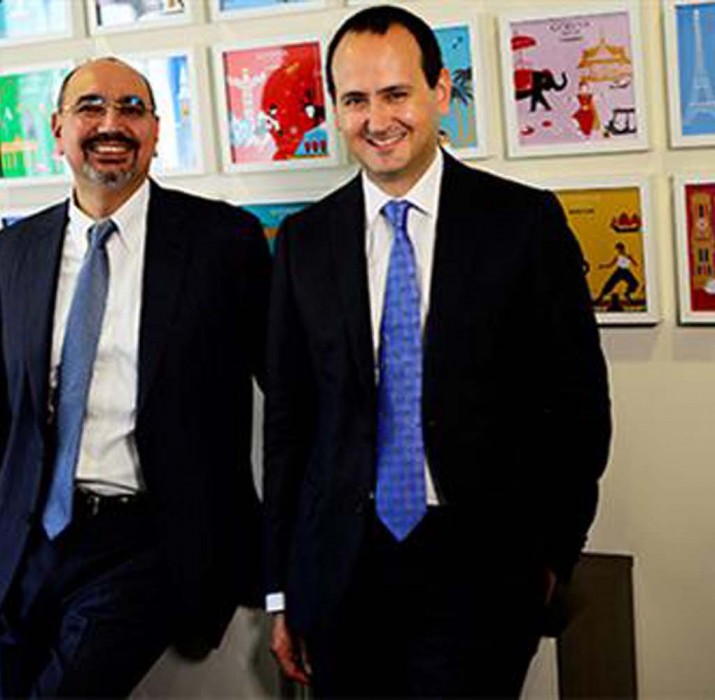 The Turkish owner of Godiva chocolate and McVitie’s biscuits has set up a London-based company that will boost its exposure to international markets and investors, helping the company compete in an increasingly competitive global food industry.
For now the new company, called Pladis, is a wholly owned subsidiary of Turkey’s Yıldız Holding, parent company of Ülker Bisküvi and a major food company with 320 brands.

Yet within three or four years, Pladis plans an initial public offering in London that could see it become a FTSE 100 company.

“Pladis is a global company and London is a global city,” Cem Karakaş, its chief executive, told Reuters, adding that Pladis’s goal is to be the preeminent snack food stock on the London Stock Exchange.

“I think there’s a scarcity in the market.”

Karakaş declined to say how big the IPO would be, but said Yıldız would like to remain the majority shareholder, as it is with Ülker.

Pladis will try to tempt a broad investor base with goals for industry-topping annual sales growth of nearly 17 percent.

Its plans include the roll-out of Godiva chocolate and new cake products on U.K. grocery shelves, the expansion of McVitie’s into a global brand, beefed-up sales distribution in the U.S., and growth in the Middle East and Africa, where increasingly wealthy consumers are eating more snacks.

“Snacking” and “grazing” are buzz words in a tepid packaged food industry grappling with economic instability and a consumer shift toward fresher foods. Snack foods appeal to busy people who forego sit-down meals in favor of eating on the go.

Mondelez International, the world’s biggest maker of biscuits, chocolate and candy, claims that focus is an asset. Its 2015 revenue grew 3.7 percent, excluding issues such as currency fluctuations and the loss of its coffee business. At $30 billion, its revenue is six times that of Pladis, which has revenue of $5 billion, operations in 120 countries and 26,000 employees.

Combining Yıldız’s Godiva chocolate business with the Ülker and United Biscuits businesses into one company is aimed at more efficient distribution and development of new products such as McVitie’s Digestives Nibbles, which went on sale in Britain in February.

Yıldız has long been known in and around Turkey but stepped on the global stage in 2008, when it bought Godiva. In 2014 it bought the U.K.’s United Biscuits, maker of Jaffa Cakes and Carr’s crackers and DeMet’s Candy of the US, which makes Flipz.

“We are quite an acquisitive animal,” said Karakaş, who oversaw the last two deals, as well as the IPO of Bizim Toptan. “In sub-Saharan Africa and southeast Asia we have open eyes.”

He said any upcoming deals will likely be “bolt-on” rather than “transformative” due to a lack of large targets.

He said he is most interested in buying distribution, which could come from a range of product categories.

There are no planned job cuts at the plant level due to the combination, Karakaş said, since the company is focused on increasing its production and sales. Still, there will be cost-savings, but he declined to say how much.

Despite the Ülker family’s long investment horizon, Karakas said the company would also not hesitate to sell a business if it turned out to not work. (Hürriyet Daily News)