Turkish President Recep Tayyip Erdoğan will attend the funeral of boxing legend Muhammad Ali, to be held in Louisville, Kentucky. 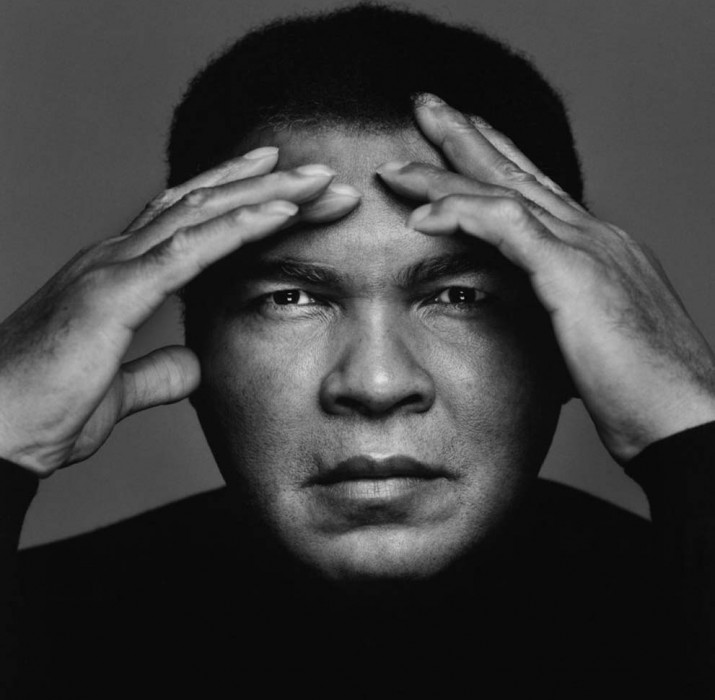 Turkish President Recep Tayyip Erdoğan will attend the funeral of boxing legend Muhammad Ali, to be held in Louisville, Kentucky.
He will attend the funeral prayer which will be performed by Imam Zaid Shakir on June 9. Erdoğan will also participate in the commemoration and farewell ceremonies and was asked to speak, family spokesman Bob Gunnell said.
Former world heavyweight champion Ali, whose record-setting boxing career, flair for showmanship and political stands made him one of the best-known figures of the 20th century, died on June 3 aged 74.
Ali, who had long suffered from Parkinson’s syndrome which impaired his speech and made the once-graceful athlete almost a prisoner in his own body, died a day after he was admitted to a Phoenix-area hospital with a respiratory ailment.
Former U.S. President Bill Clinton and comedian Billy Crystal are among those due to speak June 10 at the public memorial in a sports arena in the Kentucky hometown of Ali – a three-time world heavyweight champion.
Ali was born in Louisville, Kentucky, on Jan. 17, 1942, as Cassius Marcellus Clay Jr., a name shared with a 19th century slavery abolitionist. He changed his name after his conversion to Islam. (Hürriyet Turkish Daily News)