Among the at least 37 victims of the Ankara attack was Kemal Bulut, the father of Galatasaray’s Turkish international striker Umut Bulut. 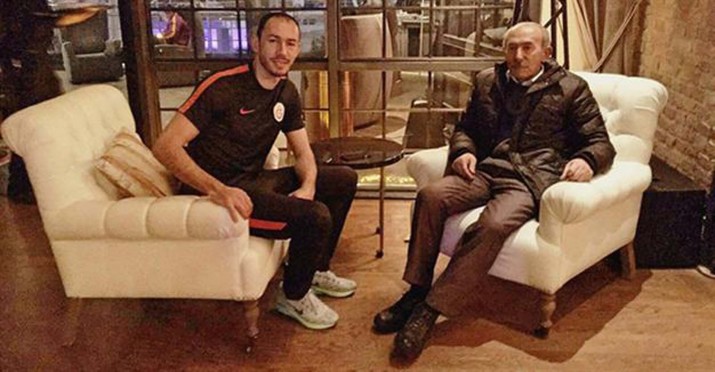 Among the at least 37 victims of the Ankara attack was Kemal Bulut, the father of Galatasaray’s Turkish international striker Umut Bulut.

Umut was himself in Ankara on March 13 for his team’s away game against Ankara’s Gençlerbirliği and his father was killed while returning home from the stadium, where he had gone to watch his son play.

The team heard about the explosion while it was on its way to the airport from the stadium, but Umut Bulut did not learn until the morning of March 14 that his father was among the victims.

The attack targeted civilians in the Kızılay district of central Ankara in the early evening of March 13.

Bulut returned immediately from Istanbul to Ankara after learning that his father had been killed in the blast. (Hürriyet Daily News)