Daymer to inform public on benefits

Among its various projects, Day-Mer organised an event for Turkish speaking people. 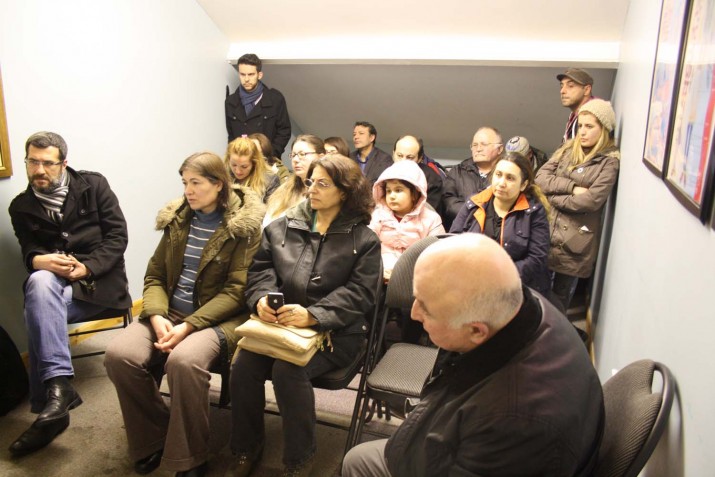 Among its various projects, Day-Mer organised an event for Turkish speaking people. The for the organisation of such an event was to inform the public on the new benefit changes, which the organisation actively opposes.

Among some of the changes, Tax credit and the ever diminishing housing benefit is of great importance to the Turkish speaking community; Day-mer, making it a part of its mission to inform the public, took on board the responsibility in doing so.

These controversial measures, now opposed by Prime Minister D.Cameron’s mother and grandmother, was communicated at the event, outlining the effects on the general public and their relation to the Turkish-speaking community.

“The new universal credit approach will change pretty much all benefits and the way they are applied for,” said Orhan Din, Admin Advice worker for Day-Mer.

Up to 20 or so people managed to attend, filling a small room above the main hall in the community centre, the former Library in Tottenham.