Council House Tenants Could Be Forced to Move

A NEW BILL could mean that those living in council houses could be forced to move out only two years after living there, the Labour party has claimed. 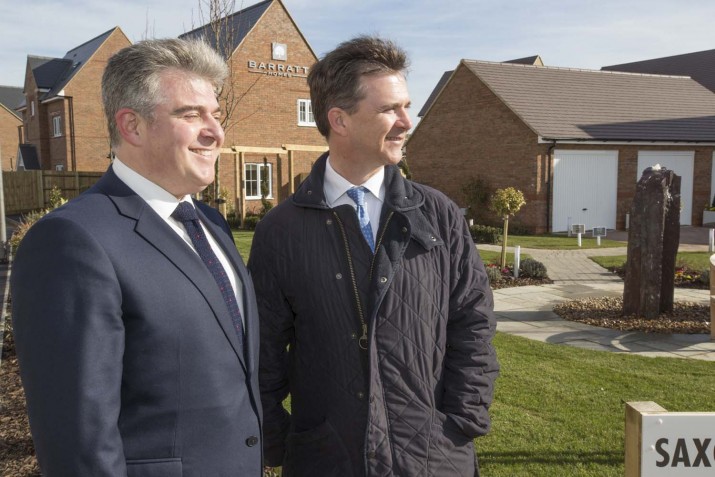 1818A NEW BILL could mean that those living in council houses could be forced to move out only two years after living there, the Labour party has claimed.

People who are living in homes funded by the government may soon no longer have the right to live there for the rest of their lives.

Labour described the new bill as part of a ‘vendetta against council tenants and council homes’, it has now put a five-year cap on state-funded tenancies.

Housing Minister Brandon Lewis said: “A secure tenant can currently live in a property for life. This amendment phases out lifetime tenancies. All councils will be forced to offer tenancies that last between two and five years, rather than allowing local councils to set their own tenancy limits.”

John Healey, Labour’s shadow minister for housing, said he is ‘astonished that ministers are legislating to deny families a stable home’.

He added: “Councils are already able to decide on the length of tenancy they want to offer according to local needs

“Margaret Thatcher passed the law to give council tenants secure tenancies which David Cameron is now tearing up. This generation of Tory ministers seem to have a vendetta against council tenants and council homes.”

This referred to Margaret Thatcher’s Housing Bill of 1979, which gave council house residents ‘secure tenancies’. This meant they wouldn’t have to live in fear of being evicted out of their homes.

A spokesman for the Department for Local Communities and Local Government said the bill will help ‘improve local authorities abilities to provide social housing for those who need it most, as long as they need it’.

He also said: “This is about ensuring we make the best use of our social housing, and that tenancies change as needs change.

“We want to support households to make the transition into home ownership where they can.”

Housing association tenants are not currently affected by the move.