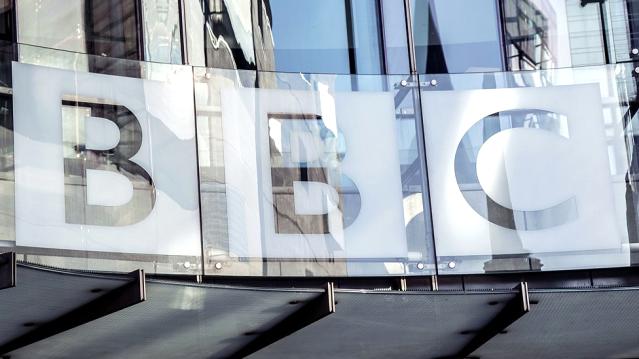 News In English
0
0
A+
A-
The public appointments watchdog is to investigate the selection of BBC chairman Richard Sharp amid concerns over his role in helping Boris Johnson secure a loan.

William Shawcross, the commissioner for public appointments, said he is to review the way competition for the post was run to ensure it was in compliance with Whitehall rules.

Earlier Mr Sharp announced that he was referring his appointment to the nominations committee of the BBC board following claims of a possible conflict of interest.

In a letter to shadow culture secretary Lucy Powell, who raised the case with him, Mr Shawcross said he had called for relevant papers to be sent from the Department for Digital, Culture, Media and Sport.

“The role of the commissioner is to oversee the public appointments process and ensure appointments are made fairly, openly and on merit,” he said.

“I intend to review this competition to assure myself and the public that the process was run in compliance with the Government’s governance code for public appointments.”

Mr Sharp has asked the broadcaster’s nominations committee to look into any potential conflicts of interest as questions grew over his involvement in the £800,000 loan for Mr Johnson when he was Prime Minister.

In an email to all BBC staff on Monday morning, Mr Sharp said he wanted to ensure “all the appropriate guidelines have been followed”.

He said: “We have many challenges at the BBC and I know that distractions such as this are not welcome.