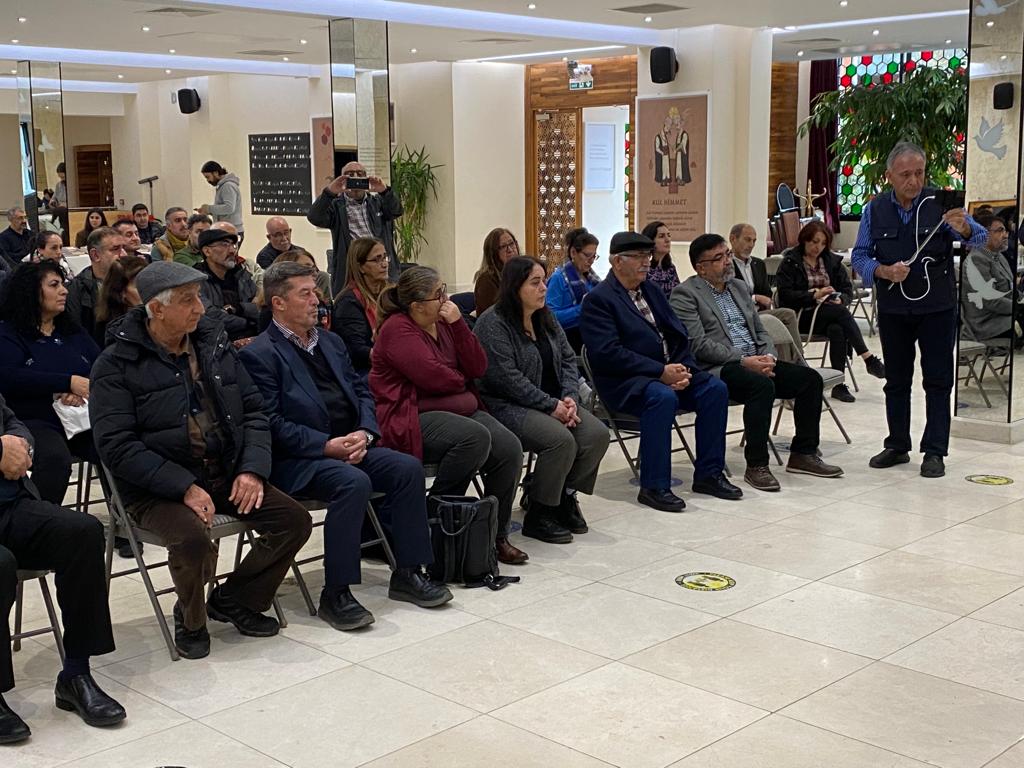 The event took place at the İAKM building in north London, with members of the community attending.  A panel was also held with moderators Dr Kumru Berfin Emre Cetin a Newton International Fellow in the Department of Media and Communications at LSE and M.A. İmran Gürtaş a lecturer in the Education University of Weıngarten. 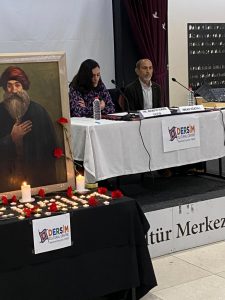