Dr Serup Ihsan, a local neighbourhood doctor in North London doctor, attended the event as a speaker emphasising the symptoms of cancer and the importance of early diagnosis at the event, which was attended by a large number of people.

Dr Ihsan used the following expressions in her speech: “Cancer, is the second leading cause of death after cardiovascular diseases, is one of the biggest health problems of our time. The most common types of cancer in women are breast, cervical and thyroid cancers. Therefore, all women over the age of 20 should regularly have their own breast examinations and have a mammogram every 3 years and then every year. Even if the person does not have any health problems or complaints for early diagnosis of cancer, having regular screening tests, especially for cervical, breast, large intestine, thyroid and prostate cancers significantly increases the rate of treatment in possible cancer histories. 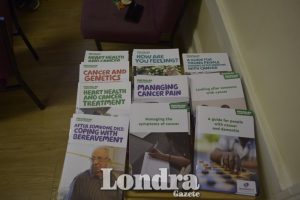 The members took part in a question and answer with Dr Ihsan, as well as enjoying cakes and drinks with each other.

In a statement to the Londra Gazete, TWPA President Semahat Mustafa stated that the association will be holding an AGM on Sunday, October 30th, taking place between 2 pm and 5 pm. 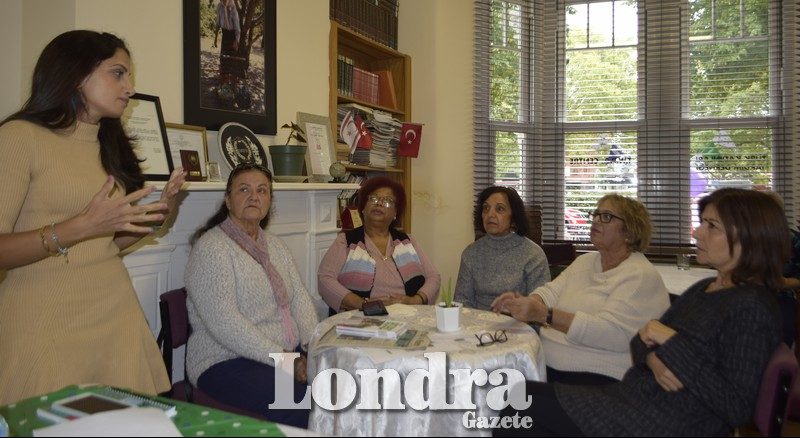 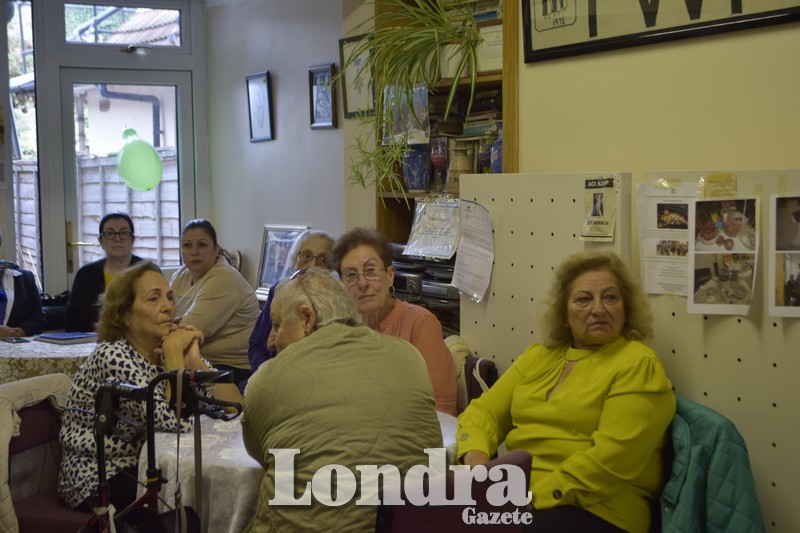 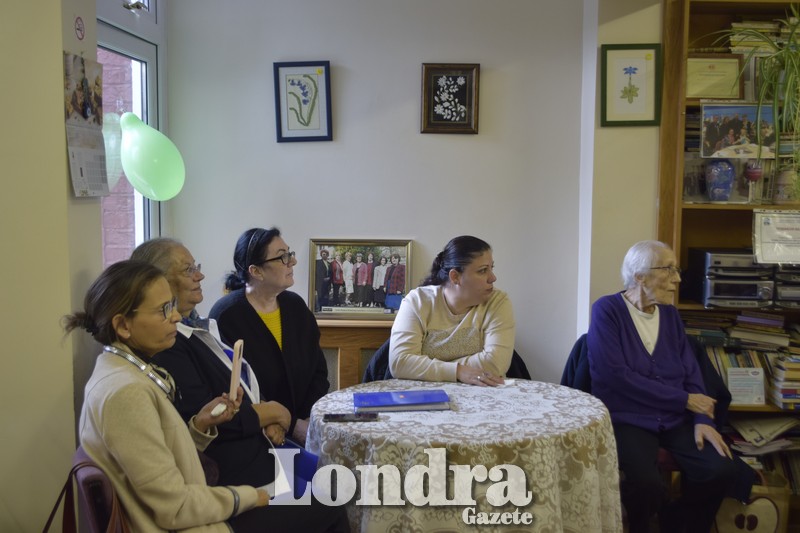 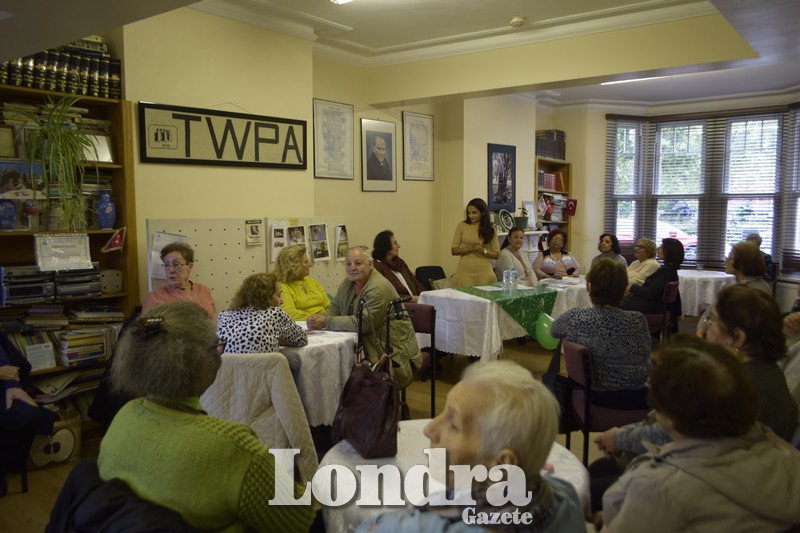 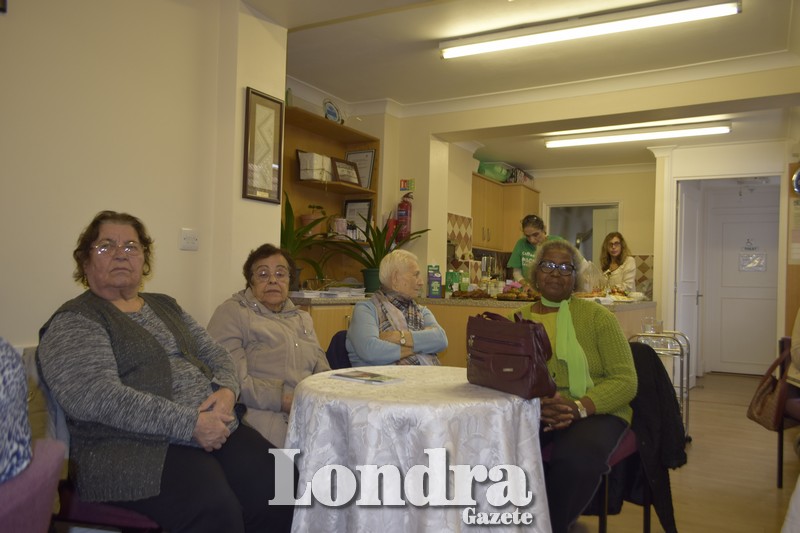 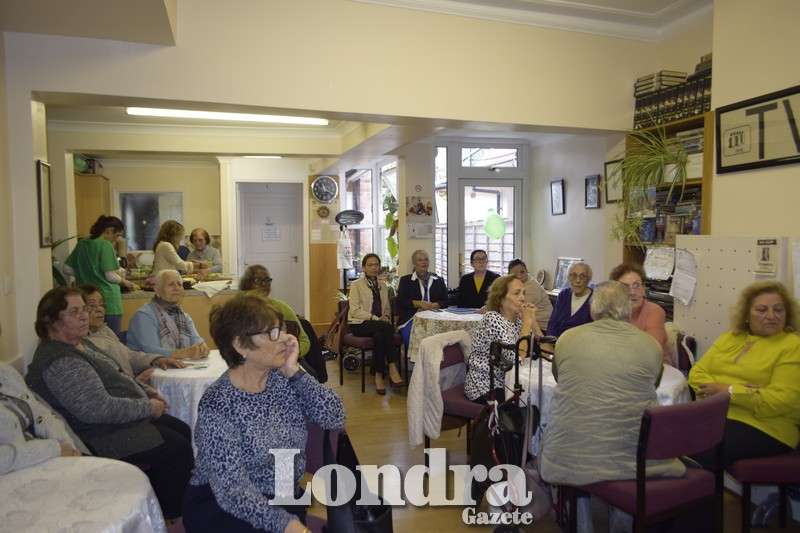 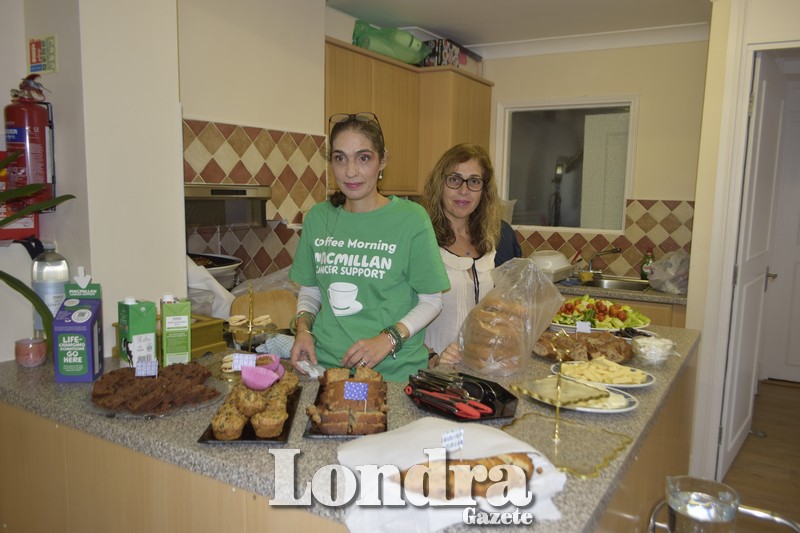 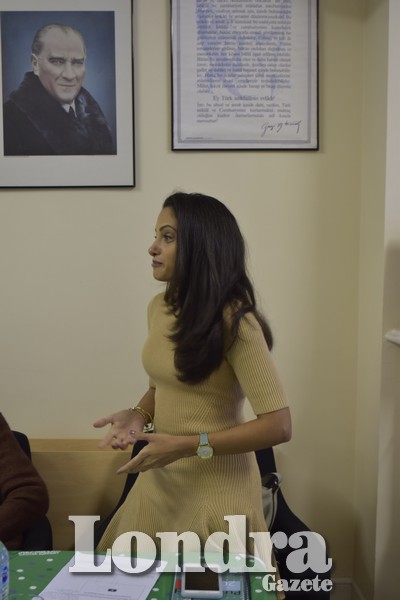 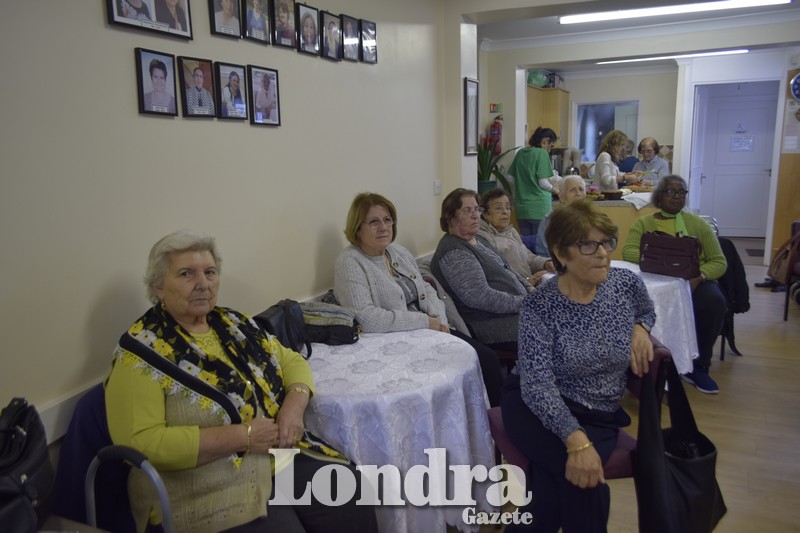 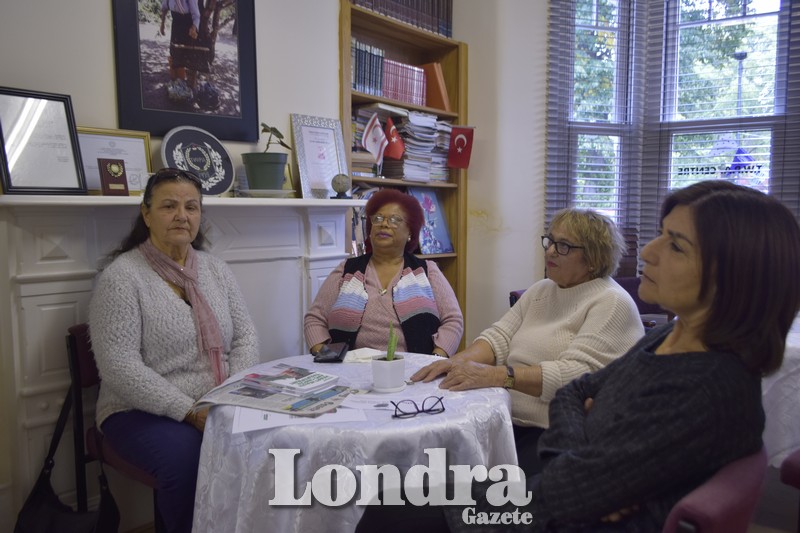