Londrali to take the stages for the second time 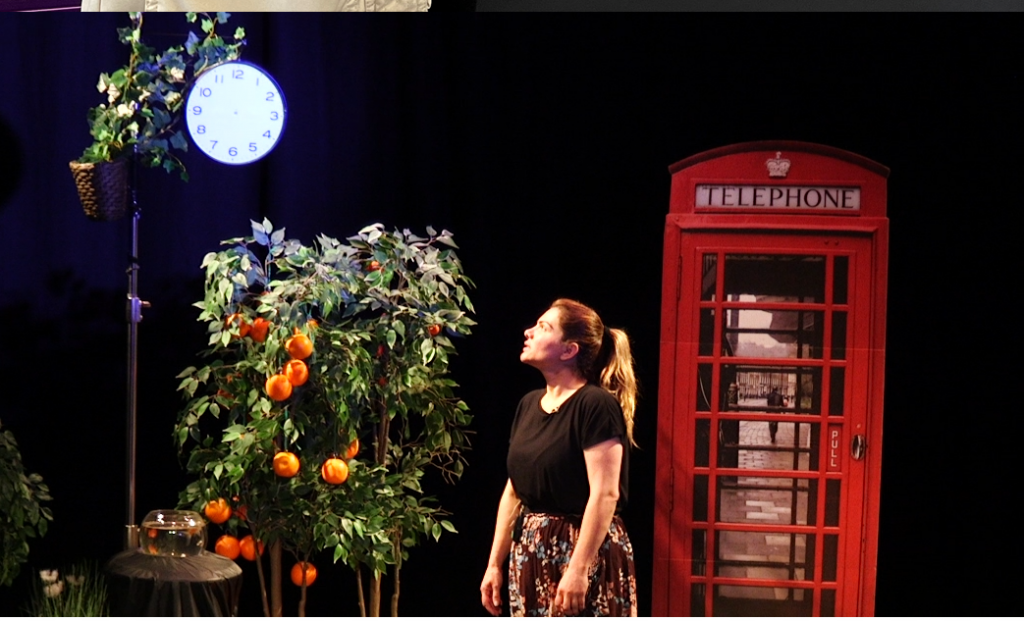 ‘LONDRALI’ (Londoner) This play portrays the experiences of migrants from the viewpoint of a first-generation migrant and woman who will be sharing her story.

The one-man show is staged by the mother of four, Fatma Yüksel, a radio broadcaster and television programmer who came to England as a child. The producer and director of the game is Hasan Doğan.

The play will tell the story of migrants stuck between needing to immigrate and longing to return home from the funniest struggles to the most heartbreaking parts of migration and their experiences with culture shock in a foreign country.

Telling the adventure of a woman who lost her memory due to a traffic accident at the age of 12 and immigrated to England as a child, to become a Londoner. In this adventure, she also touches on the pressure of society, culture clash and the difficulties of being a woman.

The audience comments about the play, which received full marks from the audience at the first performance are as follows: “ Müzeyyen Taşpınar said  “It is such a beautiful story that I laughed and cried at the same time, it inspired us” Sibel Özçelik said “If you want to laugh, be sad, empathize, find pieces from your own life, don’t miss the new show”

The play ‘Londrali’ will be staged at the Millfield Theater in Edmonton on Sunday, October 16. Tickets can be bought online or pickets at shops across London for more information you can contact – Ticket Reservation: 07494 100 550.