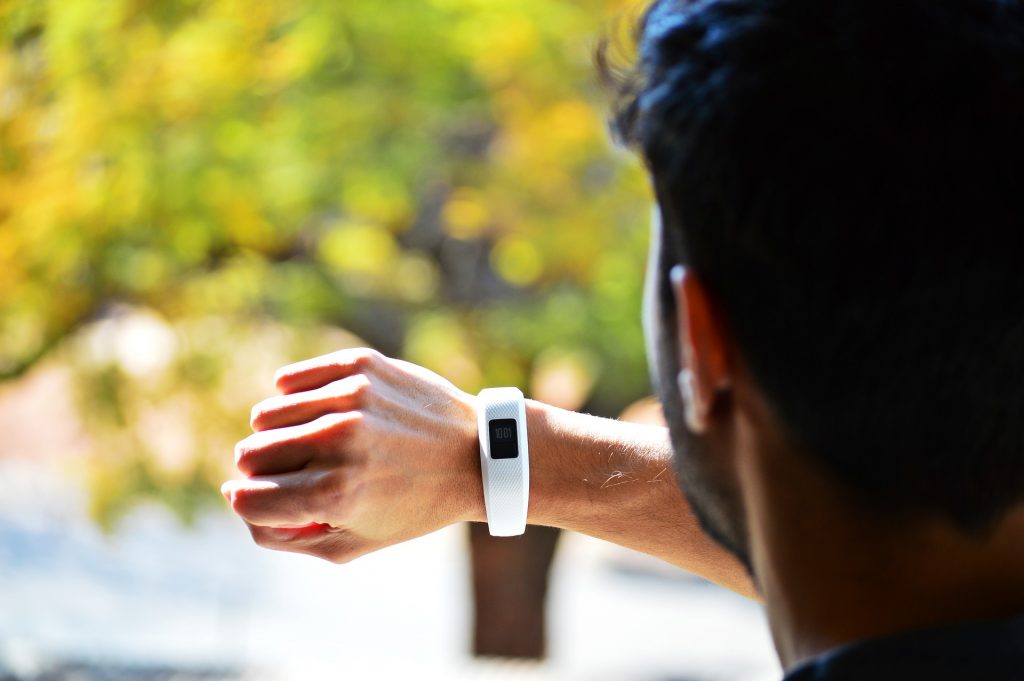 THE motivation to close the rings on your fitness watch or to set a new high score on your pedometer has long-term positive health benefits, a new study finds.

Researchers from the University of South Australia, in Adelaide, found that people who use a wearable fitness device of some sort walk an average of 1,800 more steps per day than their peers who do not.

This extra walking can have significant health benefits for a person over time as well, as using the device increases a person’s overall weight loss by around two pounds every five months.

There have been many skeptics of the booming industry of wearable devices, but this study shows that those serious about increasing their daily physical activity and weight loss can gain from consistent use of the technology.

‘The overall results from the studies we reviewed shows that wearable activity trackers are effective across all age groups and for long periods of time,’ Ty Ferguson, lead researcher at PhD candidate at the school, said in a statement.

‘They encourage people to exercise on a regular basis, to make it part of their routine and to set goals to lose weight.’

Researchers, who published their findings in The Lancet, performed a meta-analysis on 400 studies from across the world.

In total, data from over 150,000 people was included in the batch of data used by the research team.

Each individual study had its own population size, methodology and measurements of how wearing the device could impact their health.

Researchers adjusted data to normalize populations across the groups to find the overall impact of the devices.

They found that those who wear the device took nearly 2,000 more steps each day than people who lived similar lifestyles to themselves.

Over time, the light amounts of extra work each day can help a person shed a few pounds and slightly improve their health.