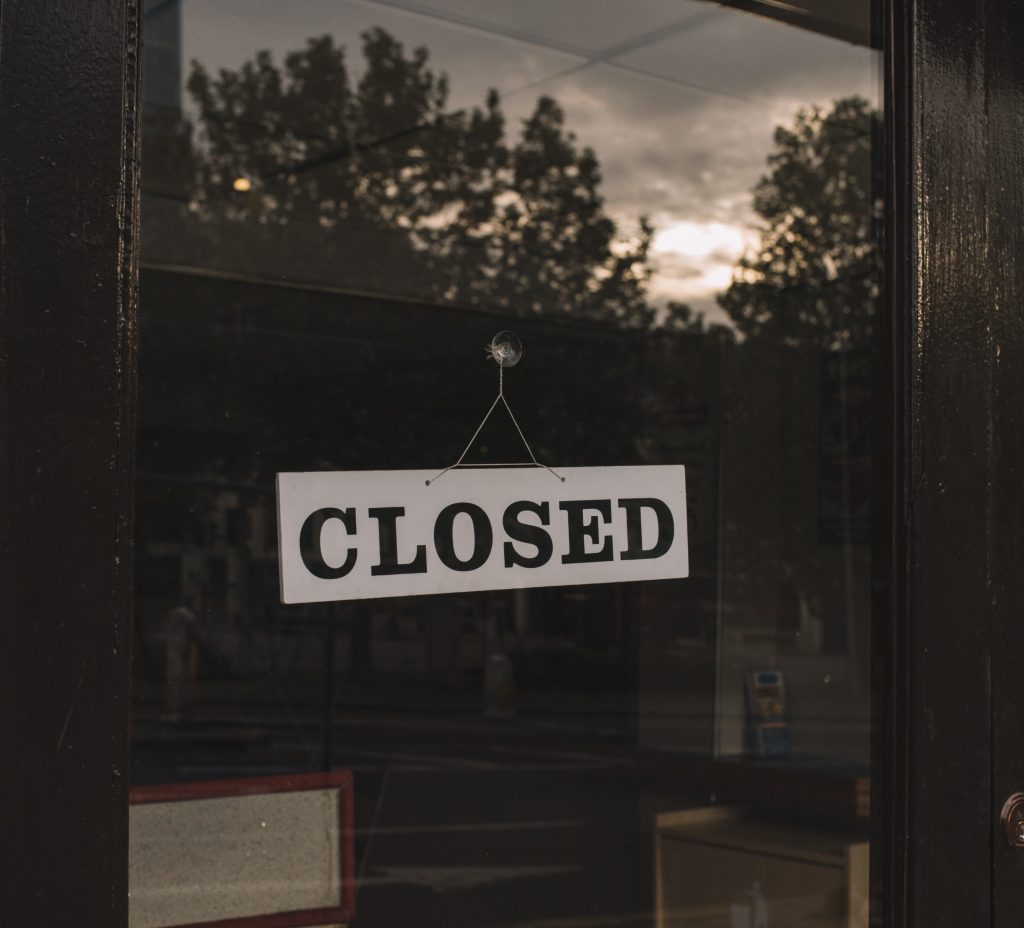 MORE than 16,000 businesses which took out a type of government-backed Covid loan have gone bust without paying the money back, according to the BBC.

In an article the stated that “Hundreds of directors, who got loans they were not entitled to, have also been disqualified.”

Adding “The cost to the taxpayer of these insolvencies could be as much as £500m, and is likely to grow as more companies go under.”

The figures, obtained by the BBC under a Freedom of Information request, who has been investigating what will happen to the hundreds of millions of pounds of taxpayer money given to companies which have since become insolvent.

The majority of those businesses went bust for legitimate reasons, according to the figures there is increasing evidence that a proportion of bounce-back loans were misused. However, the BBC has said based on the details they have seen that hundreds of company directors have so far been disqualified from running businesses.

And many of those companies were not eligible to receive the loans in the first place. Previous research shows that 45% of successful applicants to two banks showed no evidence of trading at the relevant period.

Several agencies have been tasked by the government with investigating Covid loans and getting back the money.

The Insolvency Service has brought only one prosecution to date but claims it has another 30 cases pending.

Its website is updated almost daily with new examples of directors being banned from running a business after obtaining bounce back loans they weren’t entitled to. The maximum ban lasts 15 years.

But the service has no record of how much money has been recovered because each case is handled separately by a private insolvency practitioner.

The government has also asked the National Investigation Service (Natis) – a law enforcement organisation which usually investigates local authority corruption – to look into the scheme.

The latest figures show Natis, which has a £6m budget, made 49 arrests and recovered just £4.1m. It has identified 673 suspects of whom 559 used the bounce back loan scheme.

It’s now thought £17bn could be lost to fraud, mistakes and companies going under.