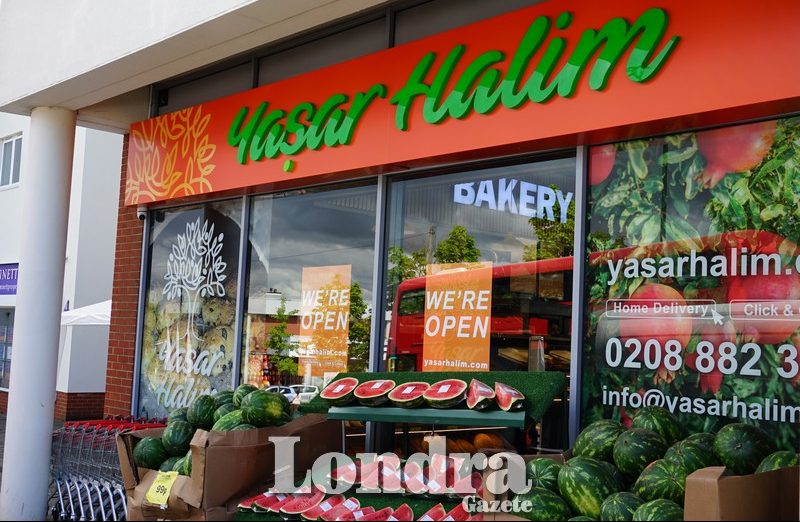 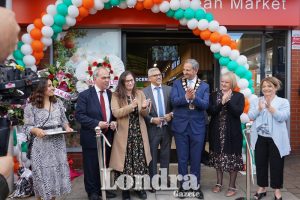 ‘Yaşar Halim’ can be said to be the most well-known brand in Turkish and the Cypriot community within Haringey. The founder Yaşar Halim, who was of Cypriot origin, can be considered the first example of a Turkish Cypriot marketer bringing Turkish and Cypriot products and traditional ingredients under one roof in London, from its bakery, patisserie sections to butcher and grocery area to can goods could be found. 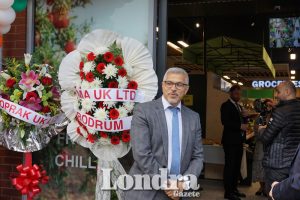 Mehmet Y. Halim, the son of Yaşar Halim and a second-generation marketer, stated that he’s happiness opening their third branch, and that ‘like other branches, they will offer fresh flavours from Cyprus and Turkey to their customers with the best quality.’  Halim stated that their branches are now not only appealing to the Turkish-speaking community but also to foreign ethnic origins and said, “Although this branch is smaller than the others with 300 square meters, it will be a favourite market with its modern design and disabled-friendly aisles.”

Making a short speech after the opening ribbon, Labour MP Charalambous emphasized that the new Yaşar Halim Southgate branch will add colour to the region and enrich the economy, and wished them continued success. 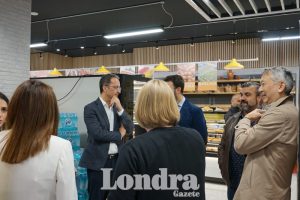 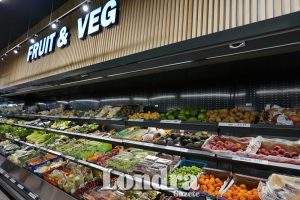 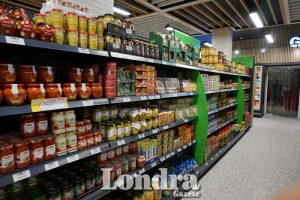