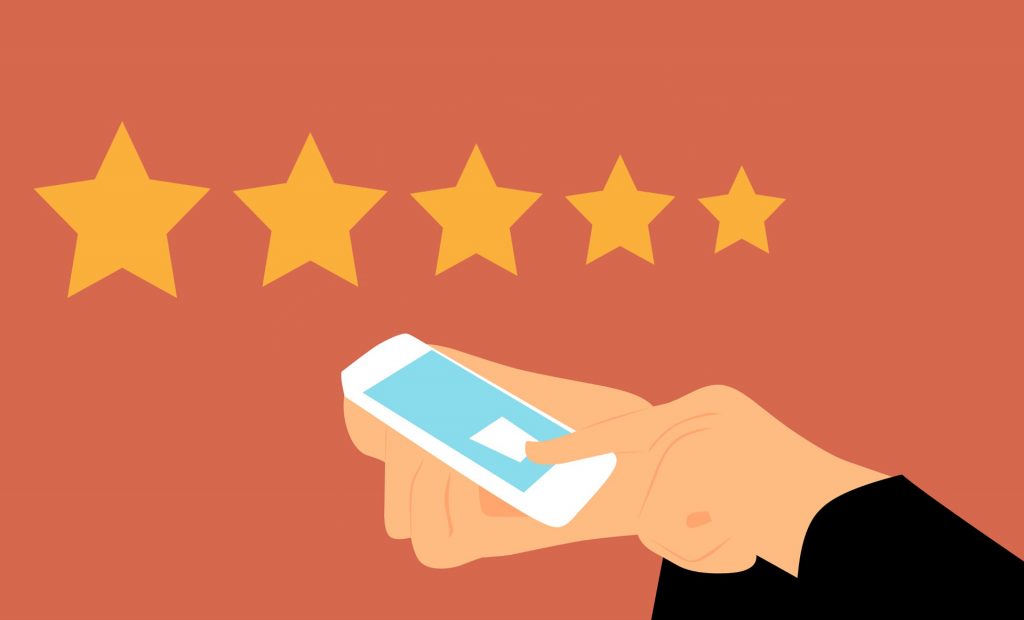 TRUSTPILOT has removed some 2.7 million spurious reviews over the last year, in a major clampdown targeting online fakery.

The consumer website has invested heavily in fraud and anomaly detection software which has sped up and enhanced the process of identifying and removing fake reviews.

Improvements in detection have led to an increase in automated warnings to businesses, which has in turn seen increased action against a number of review sellers and further takedowns of groups and pages on other social media sites.

The number of public warning banners placed at the top of businesses’ profile pages to alert consumers increased fourfold in 2021 to 2,637.

Meanwhile, Trustpilot said 1,425 formal “cease and desist” letters were also issued to “bad actor” businesses – an increase of 38 per cent year on year.

The data was revealed as part of the firm’s latest transparency report. 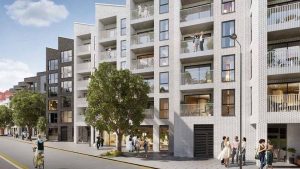