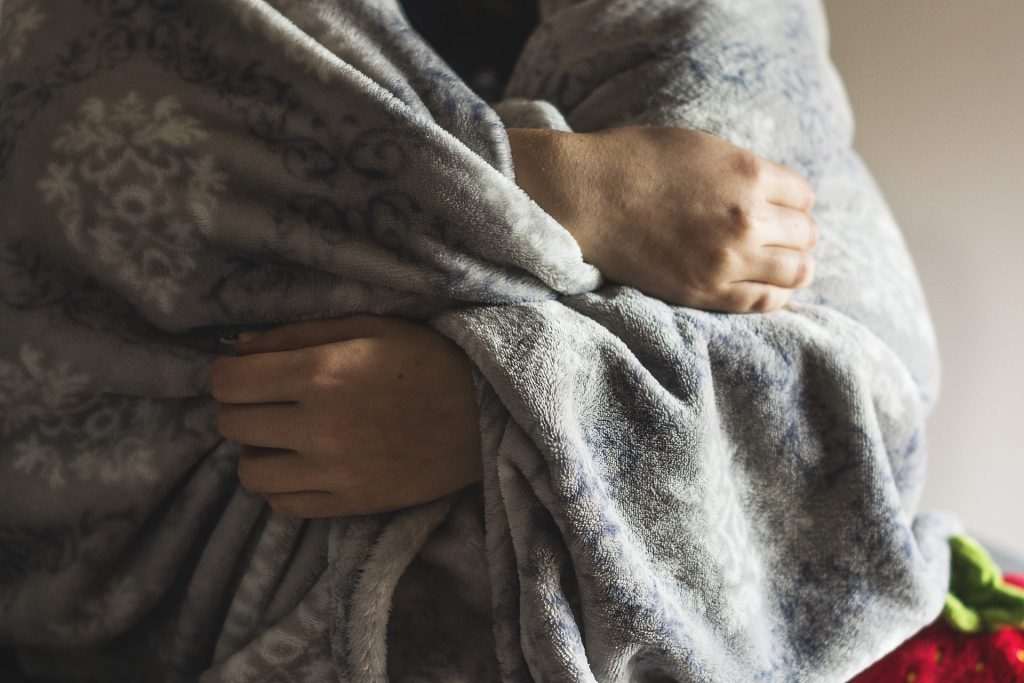 The number of people in the UK suspected to be living with long Covid has risen to 1.7 million in a new record high, the latest data show.

Estimates from the Office for National Statistics (ONS) suggest that, as of 5 March, nearly 3 per cent of the population were suffering from persistent Covid symptoms four weeks after infection.

It marks a rise from February’s figures, when 1.5 million were believed to have the condition.

And for the first time, the ONS has revealed that 74,000 people in the UK have been suffering from the condition for at least two years.

The ONS said that its estimates were based on self-reported long Covid among study participants, rather than clinical diagnoses.

The rising burden of long Covid has been fuelled by the Omicron wave, which swept across the UK during the winter, leading to record infection levels.

Of the 1.7 people with self-reported long Covid, 334,000 were first infected during the Omicron phase. More than half a million first acquired Covid-19 before Alpha became the main variant.